Ahh, the Agenda Trade Show... every year it's been the same. The usual high fives and handshakes. Don't forget that hand sanitizer! This year was definitely different. I got overwhelmed by how much was going on that I didn't take as many photos. Sorry buds! Here are some that I did take on the first day on Thursday and we skipped Friday because we were at the Active team signing. Also scroll through till you see the photos I took at the festival on Saturday that was open to the public :) 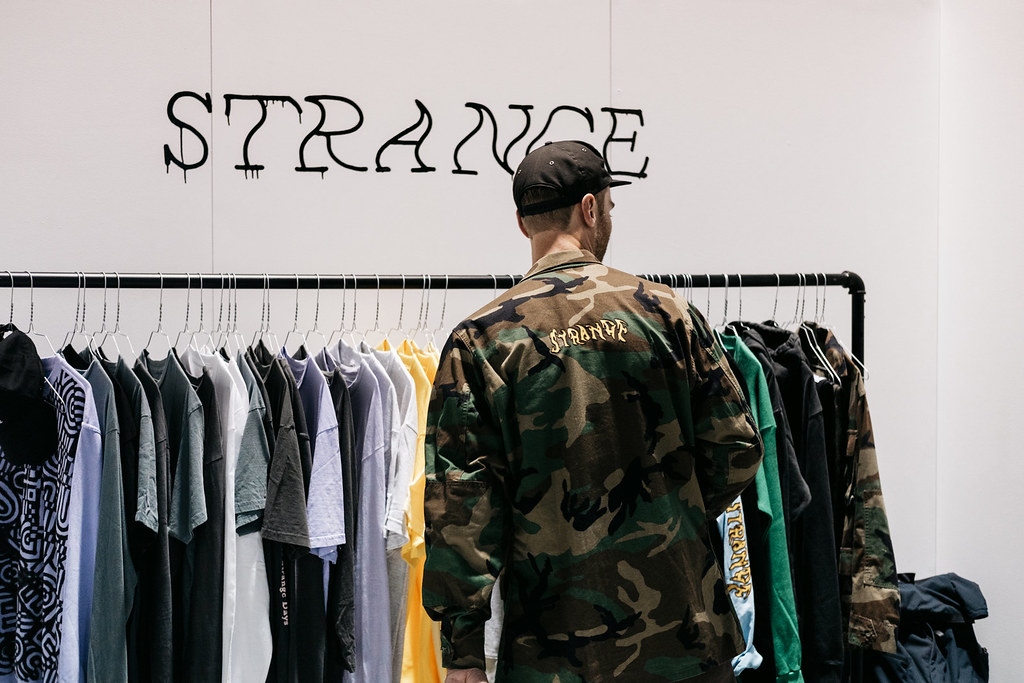 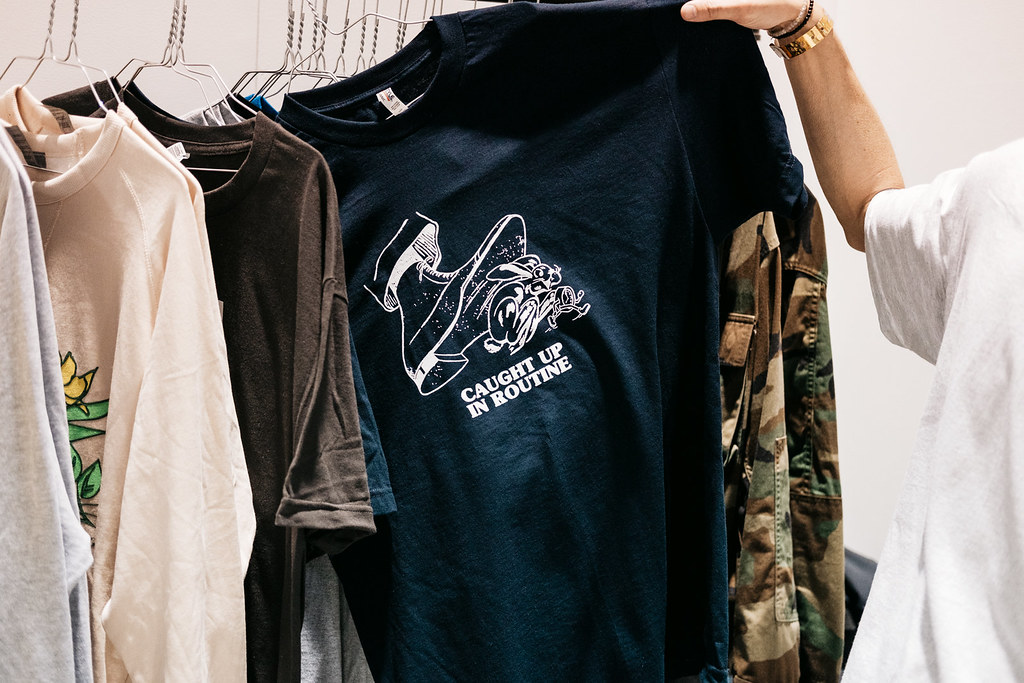 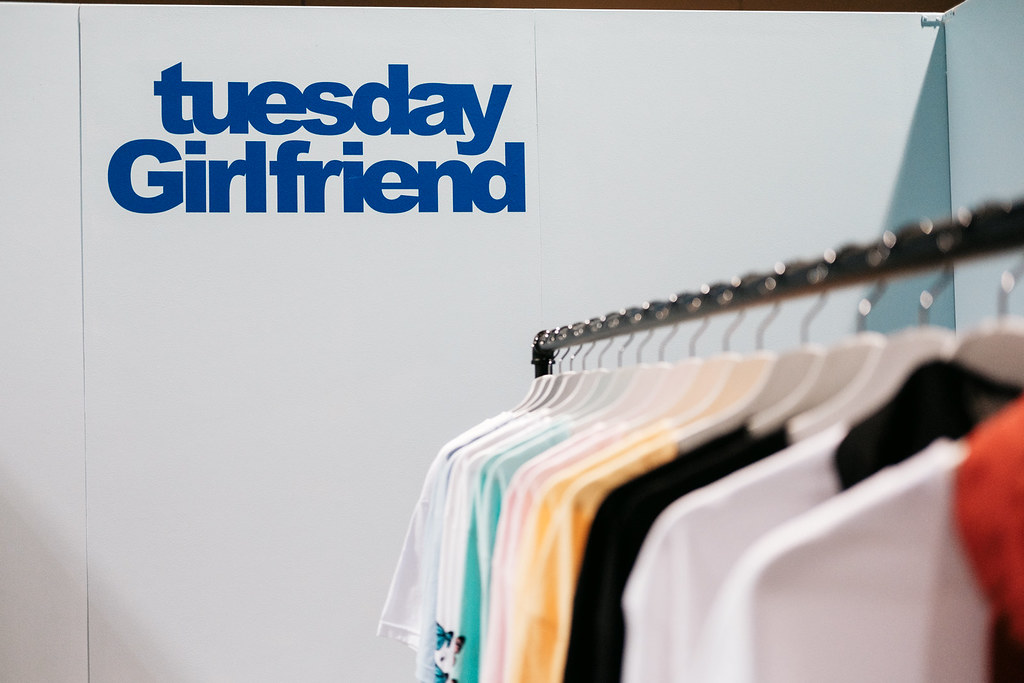 Tuesday Girlfriend is ran by the homie, Darren. Go check 'em out. 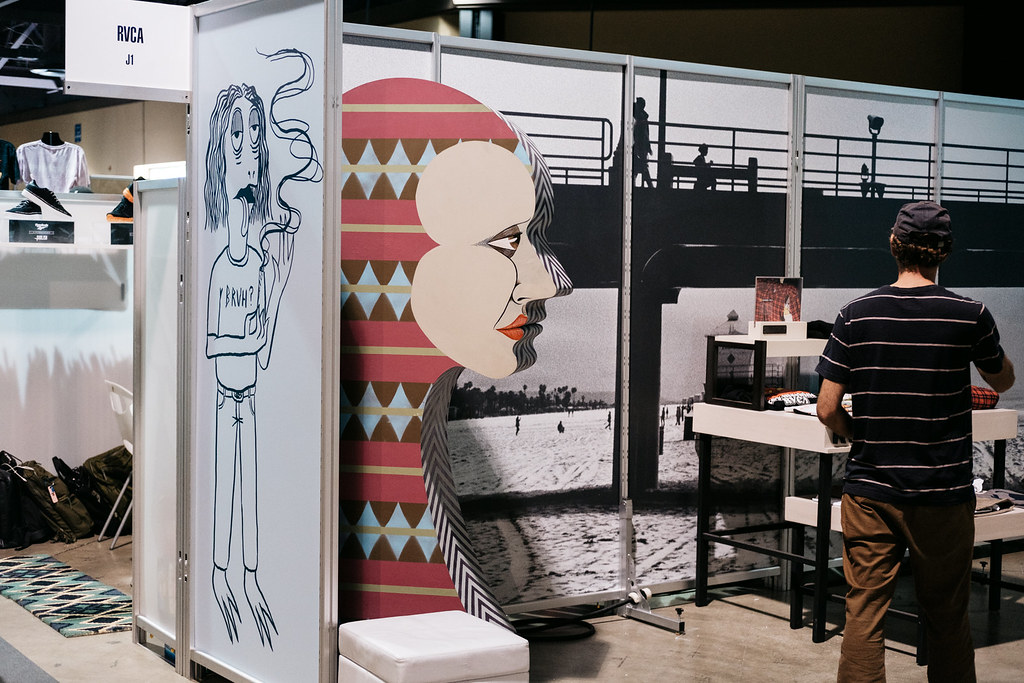 stopped by the RVCA booth and checked out the new collab with Toy Machine coming out soon! 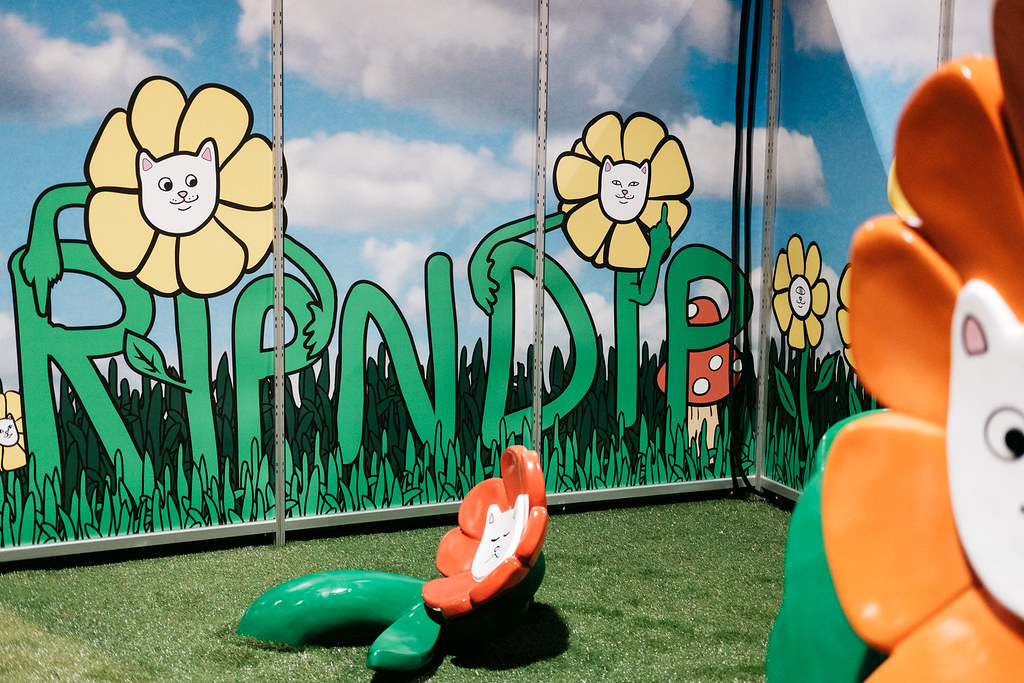 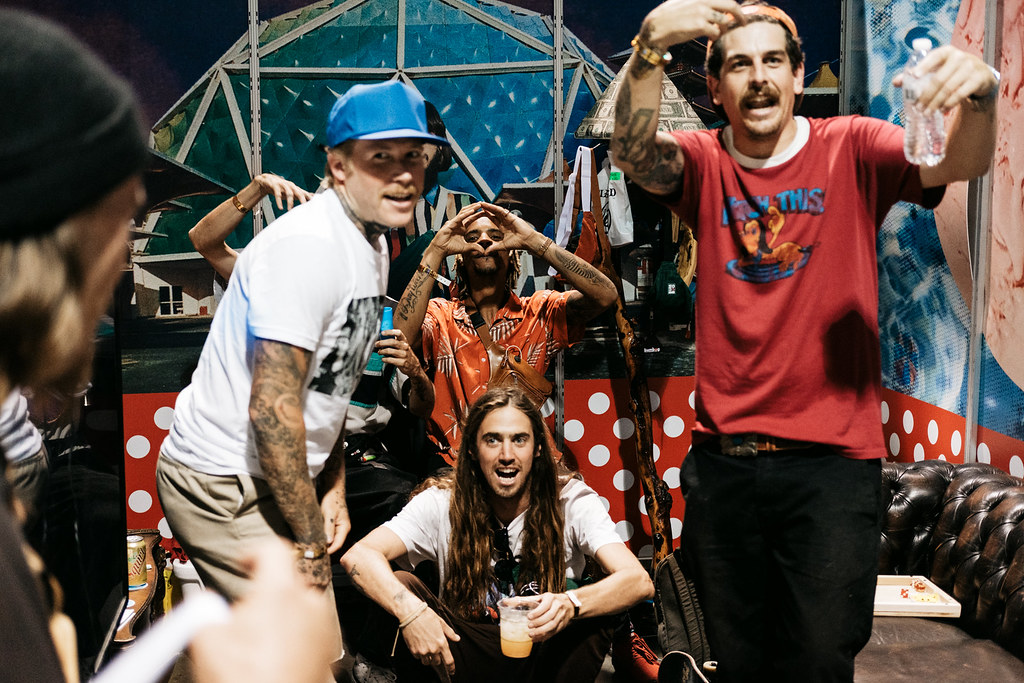 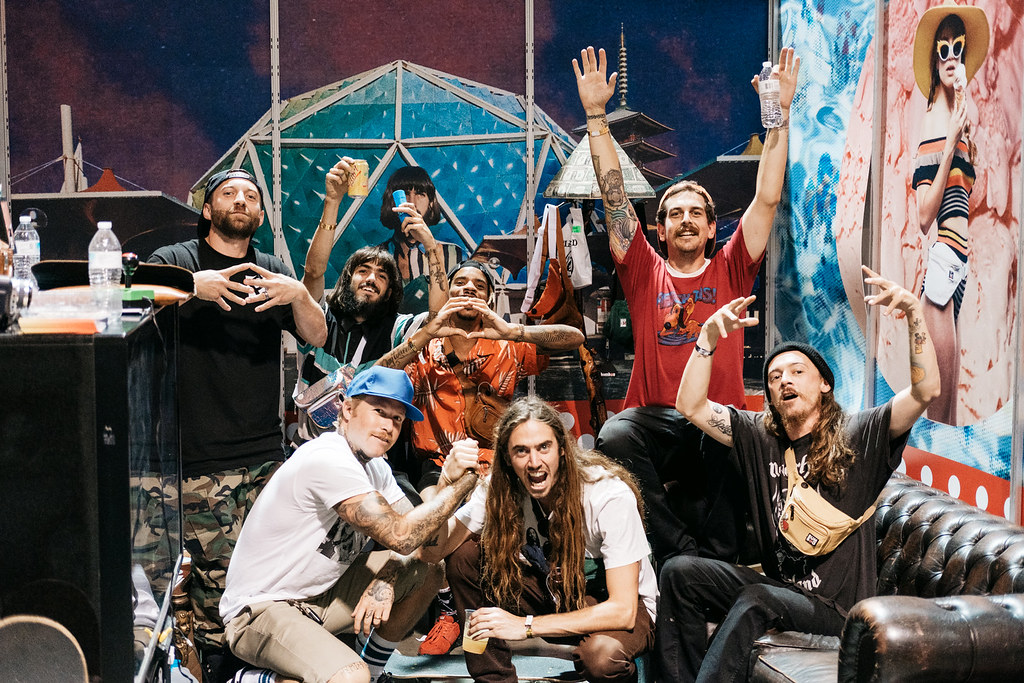 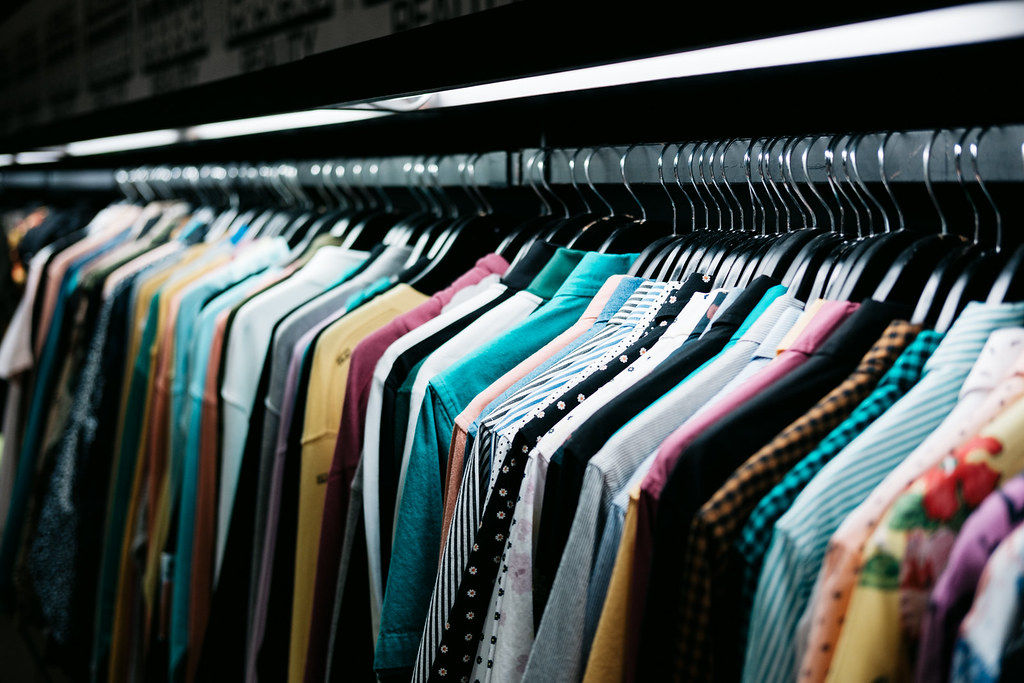 Obey has some killer pieces lining for next year.

Photos below from the Festival on Saturday: 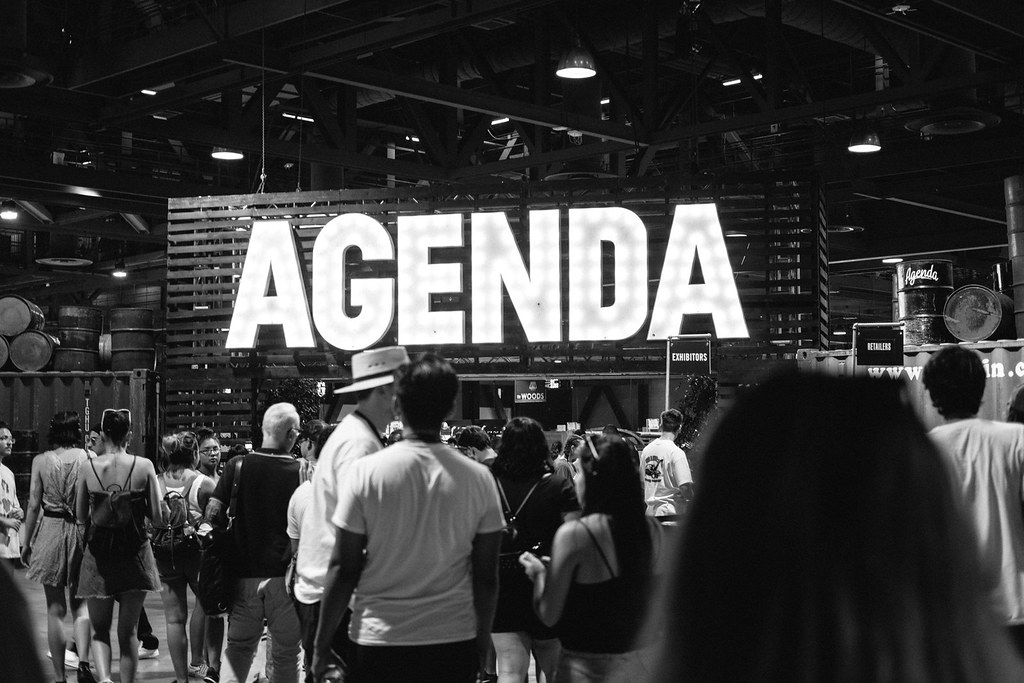 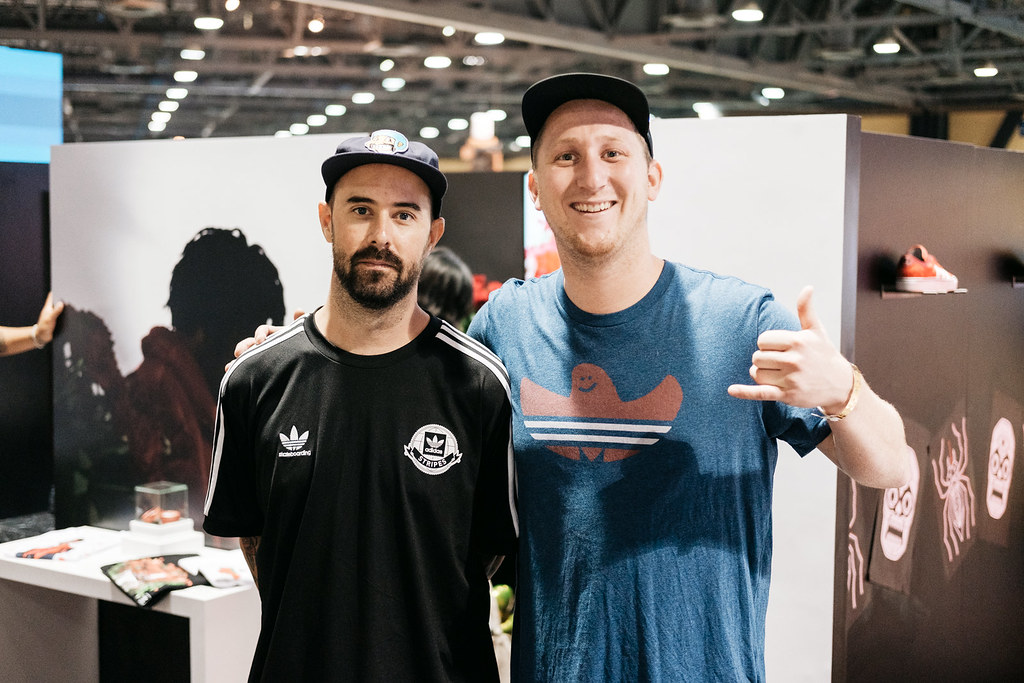 Our buds, Joey Coleman & Tyler Strawn holding down for Adidas Skateboarding that day. 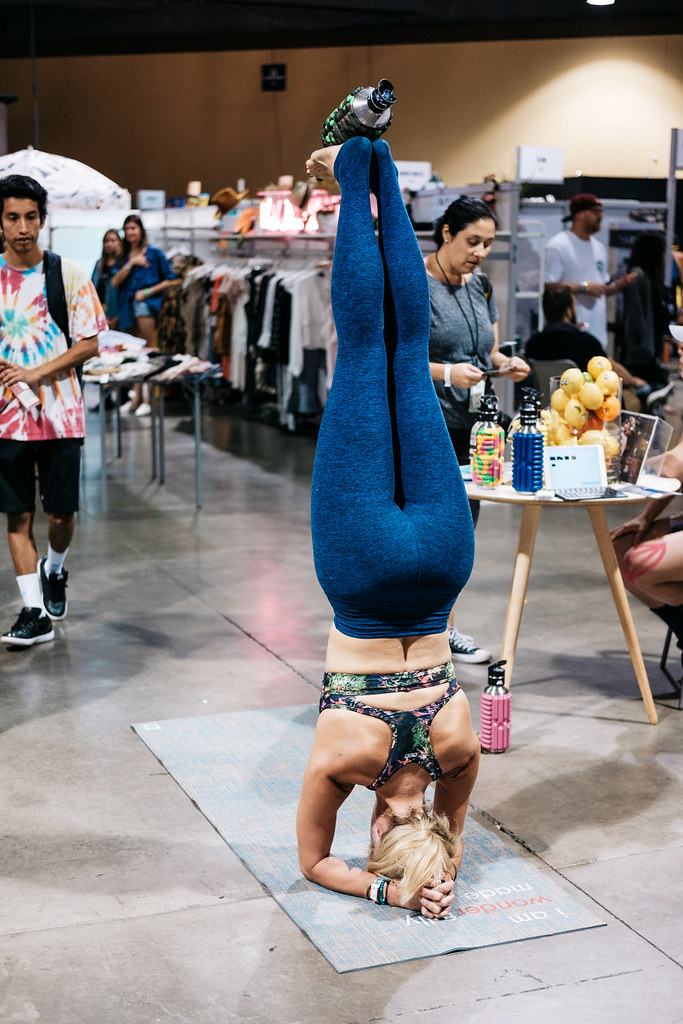 idk what's going on here, we were walking by pretty fast. 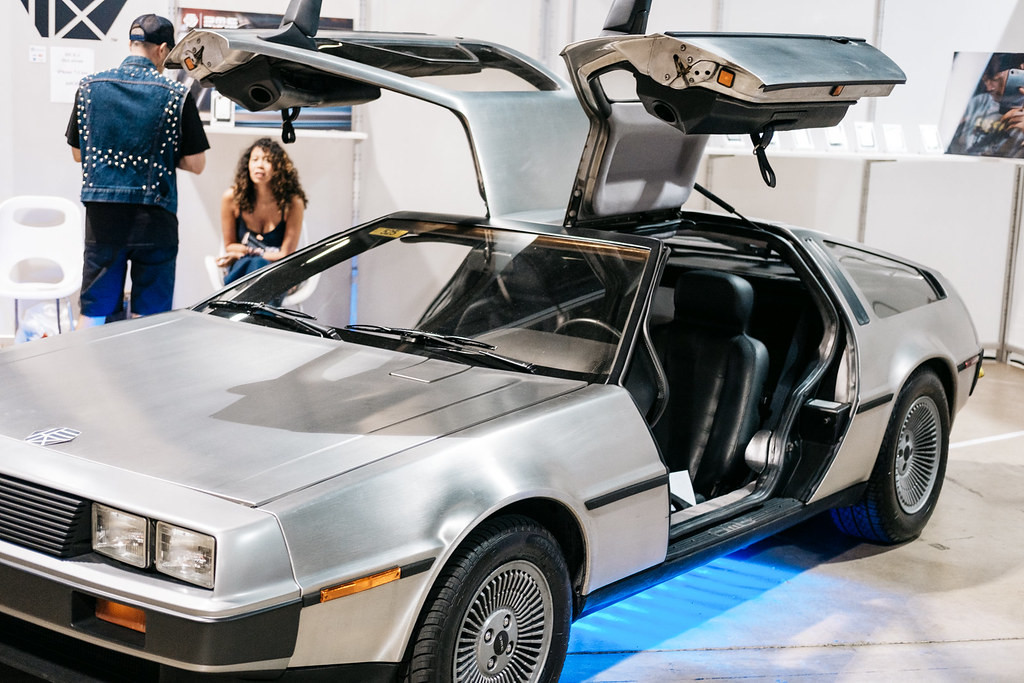 HEX had a DeLorean in their booth. 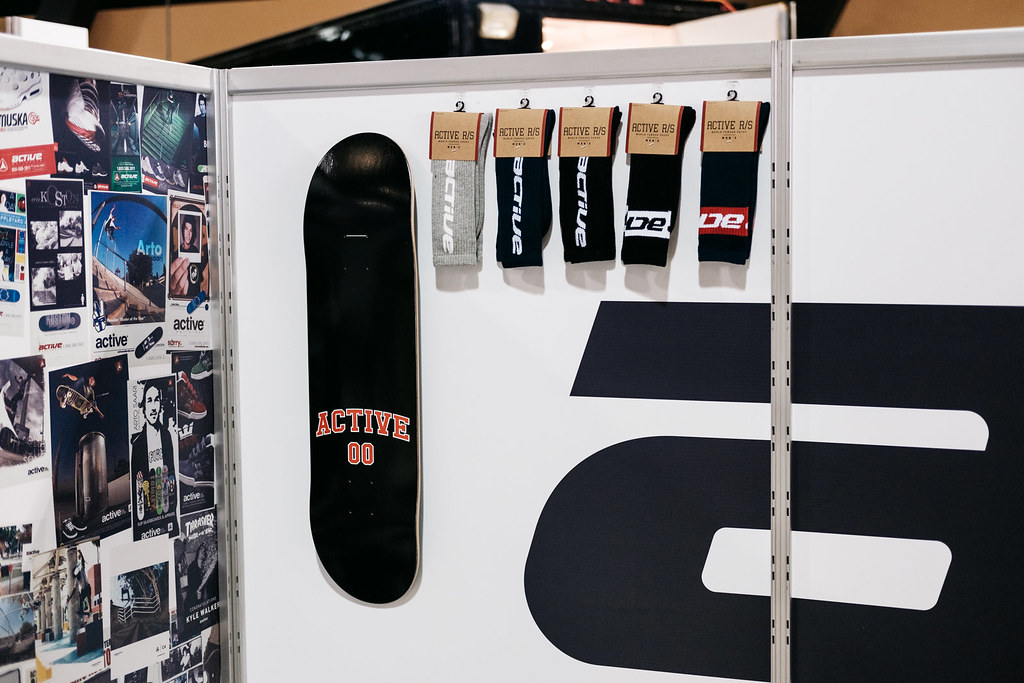 Active also had a booth for this day. Bringing back some pieces from back in the hey day, late 90's early 2000's. 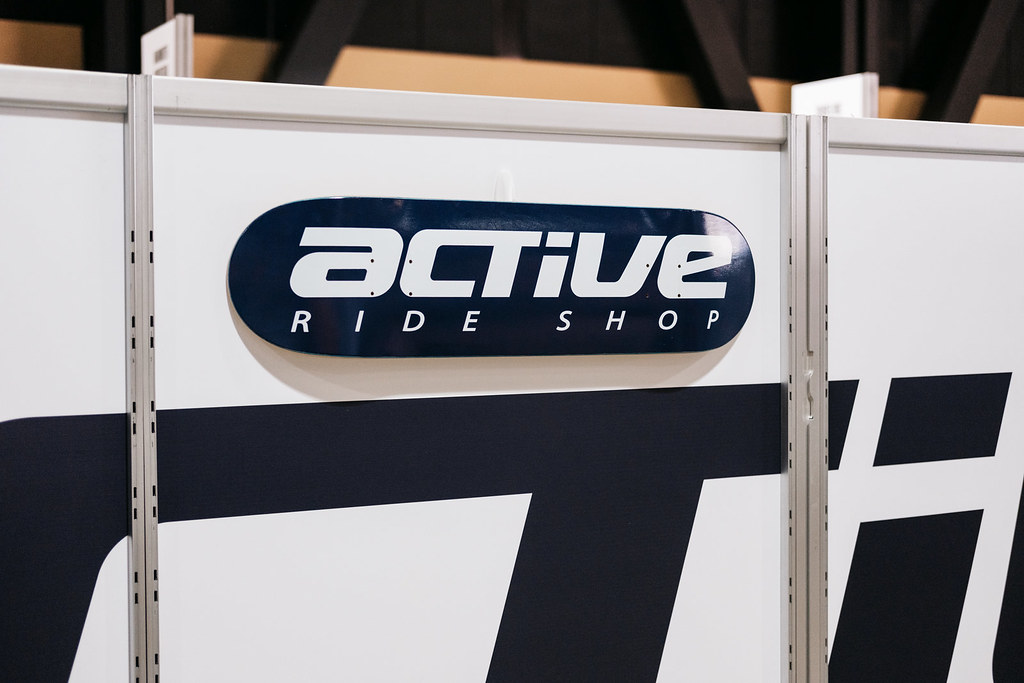 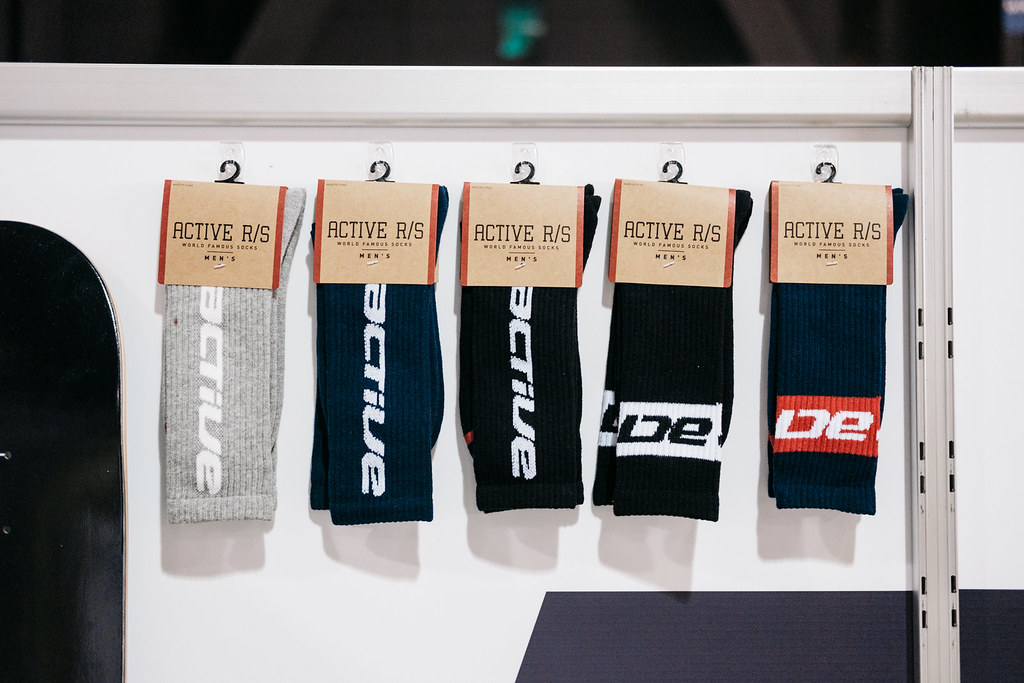 even check out the throwback designs on the socks. 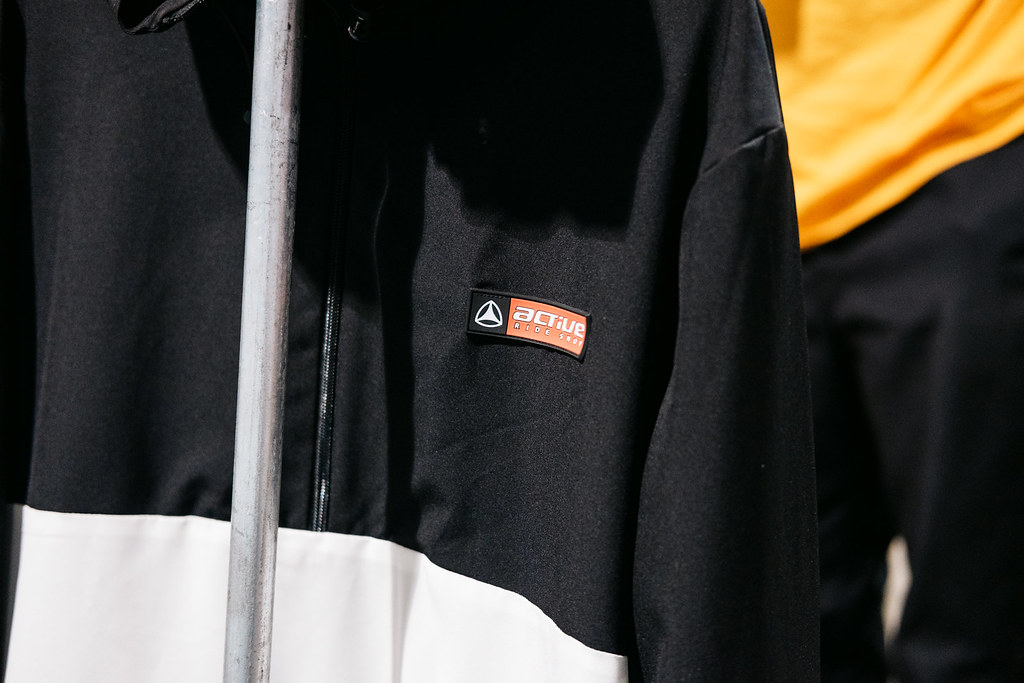 sneak peek at this jacket coming in soon too... 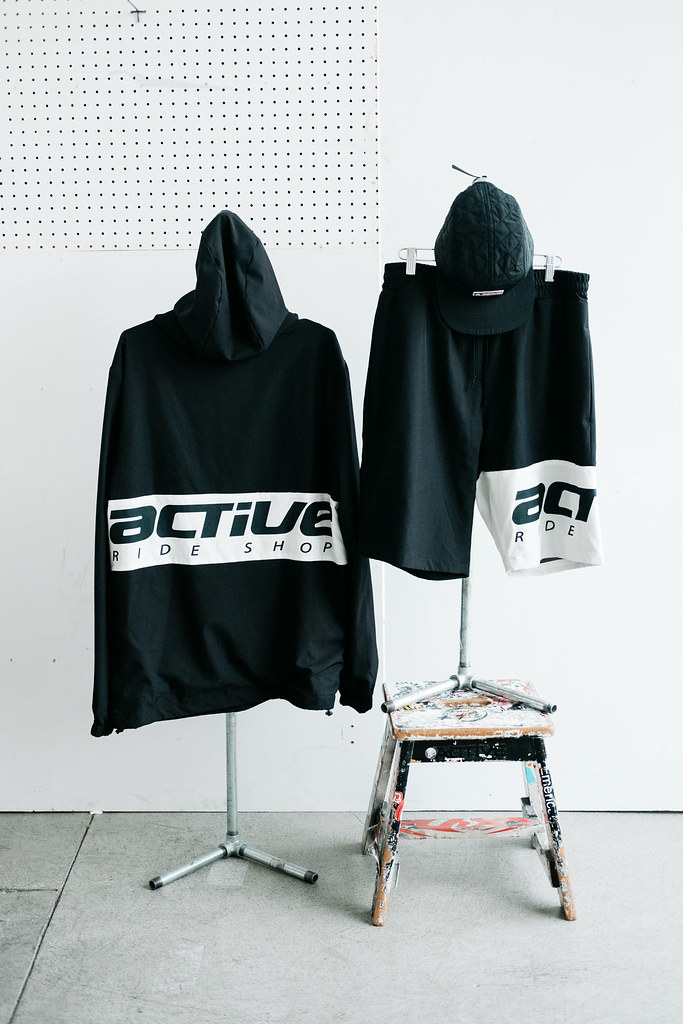 here's a photo of it. that stool's been through the first Active in Chino since 1989. 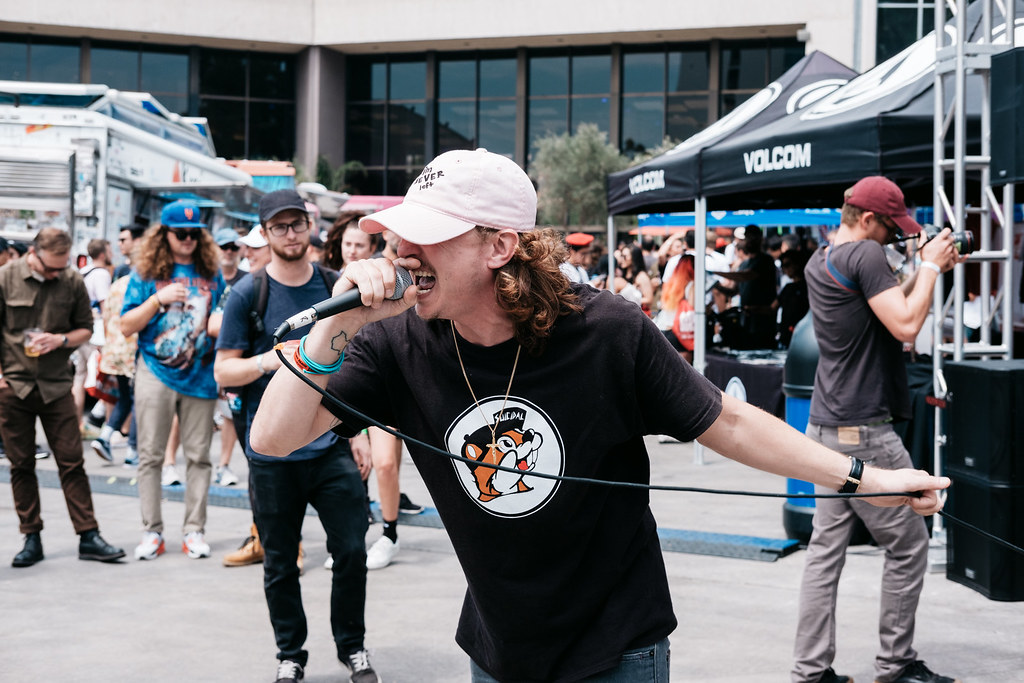 outside, there were 2 stages. Volcom x Burger Records & the main stage. I didn't make it far to the main stage, I was starting to get sick... 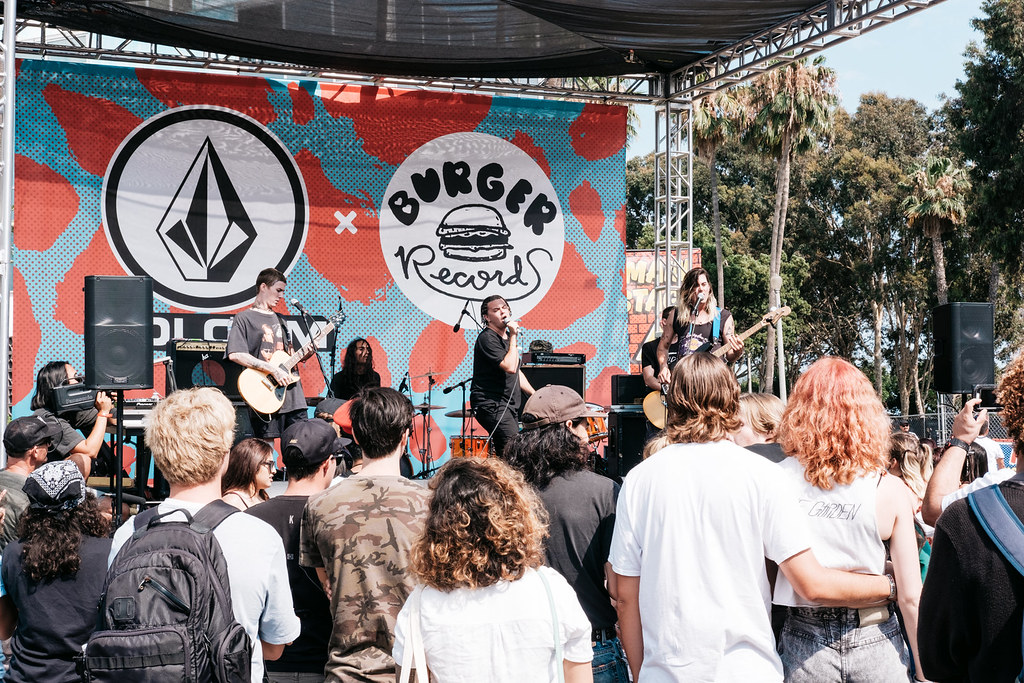 this band, No Parents, really did start up the crowd. 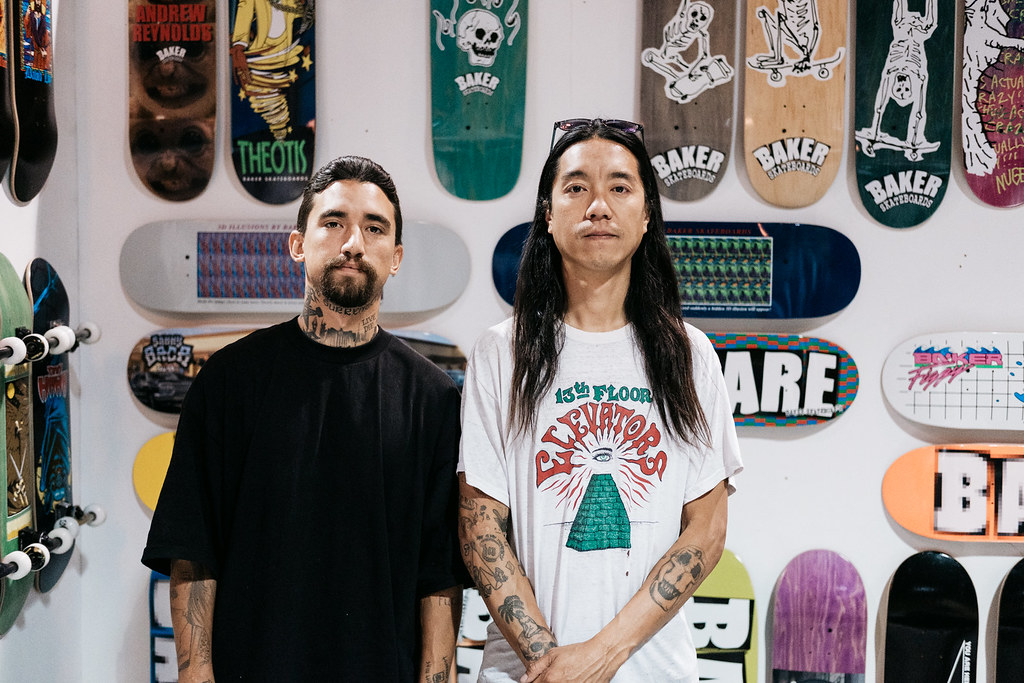 back inside, Sammy Baca & Nuge sighting. 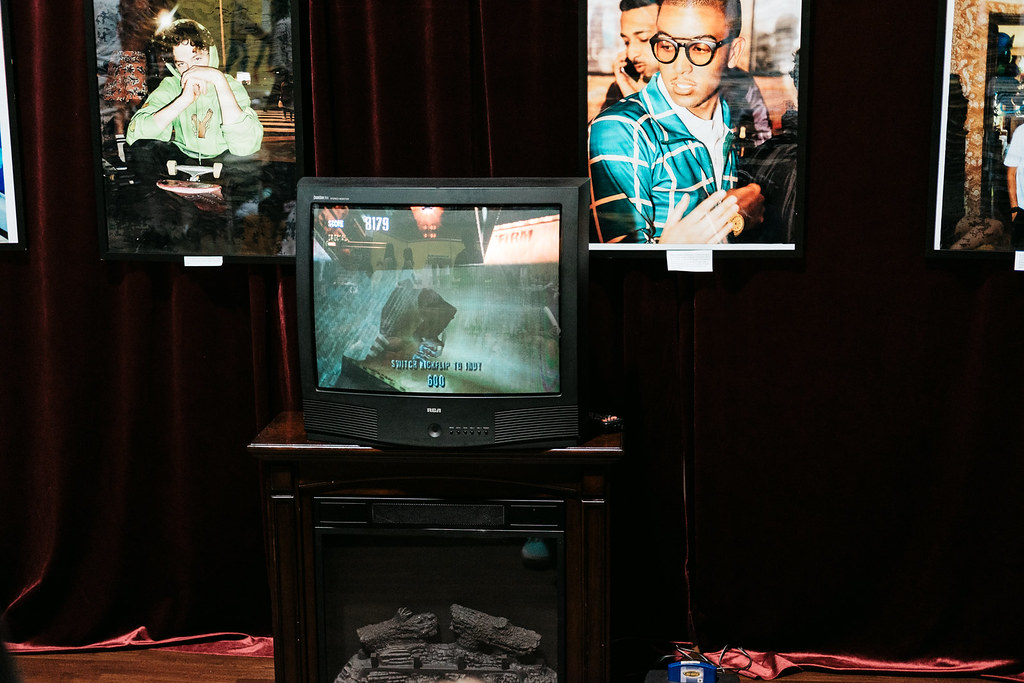 they got THPS playing at the Illegal Civ booth. 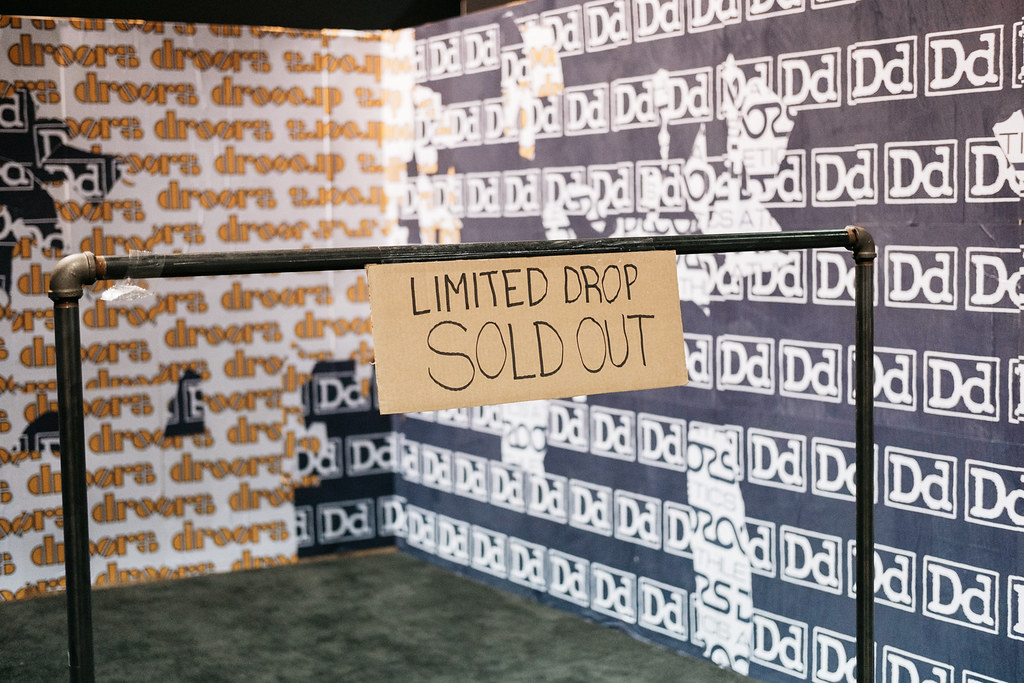 Droors Clothing officially announced a comeback. But, don't call it a comeback. They've been doing it for years... just under DC. 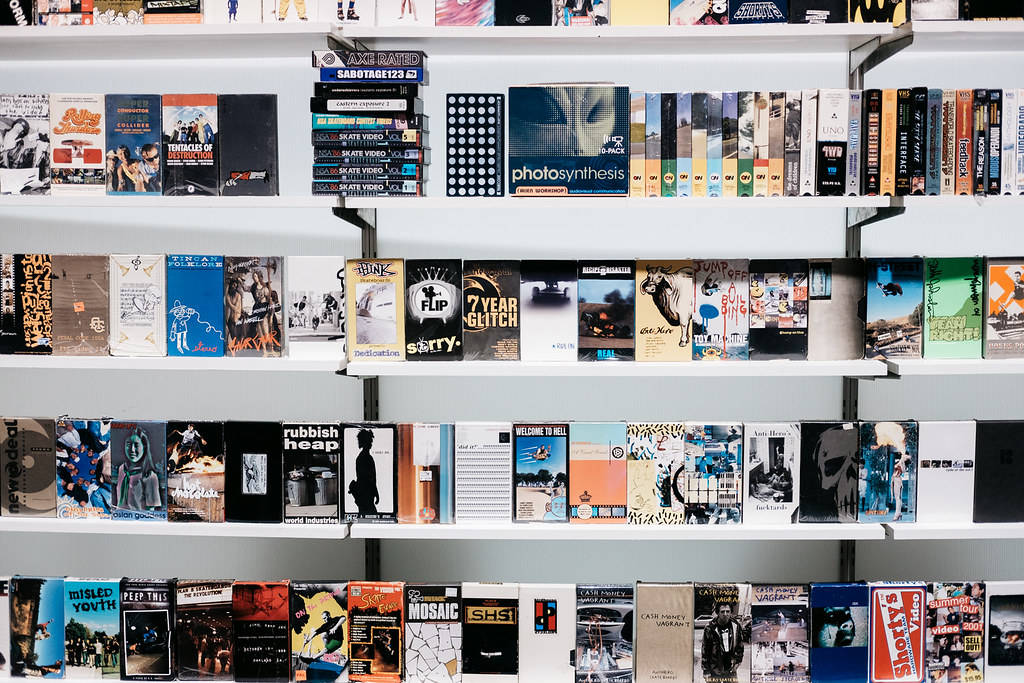 Check out @thesecrettape if you're into VHS Skate Video nostalgia.