Skip to content
ALL ACTIVE SURPLUS SALES ARE FINAL
*DUE TO GLOBAL SHIPPING CHALLENGES, EXPECTED SHIP DATE MAY BE DELAYED*

Photographer extraordinaire, skateboarder, & homie, Anthony Acosta had a photo show at Port in Long Beach. He shoots photos of every legend in skateboarding which makes him a legend himself! Speaking of legends, Ray Barbee ended the night serenading the crowd with his guitar. Check out photos from that night! 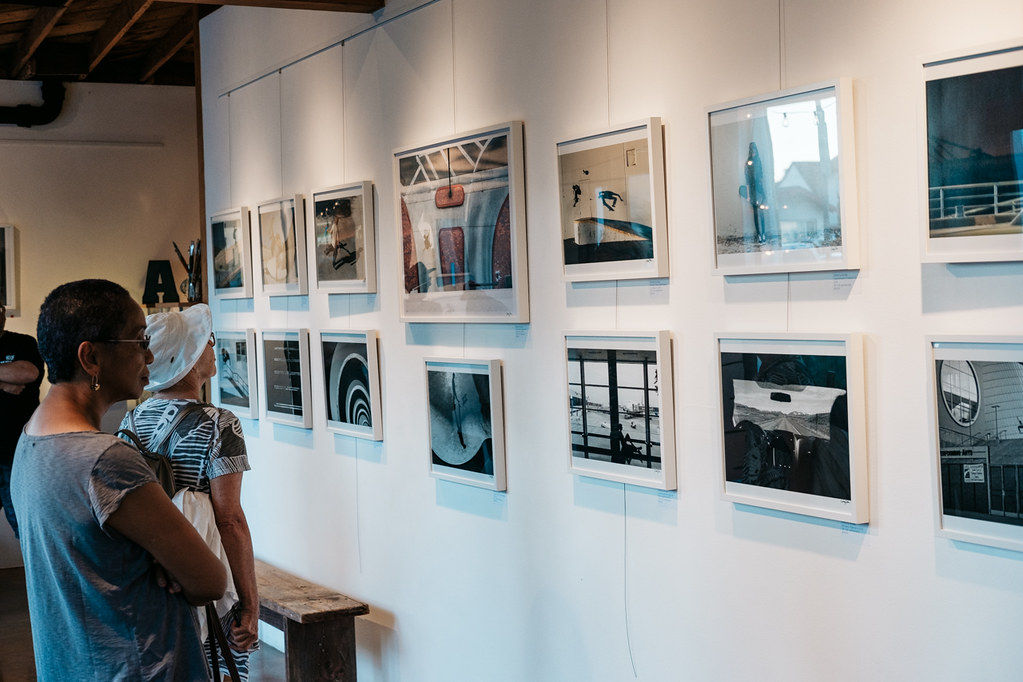 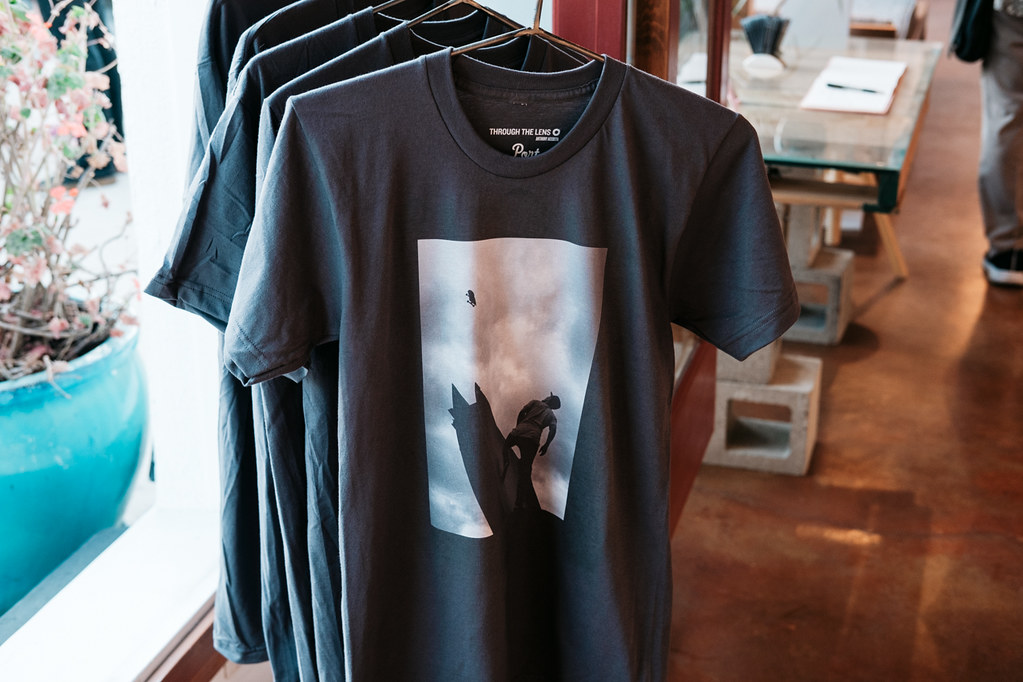 limited tees for the event. 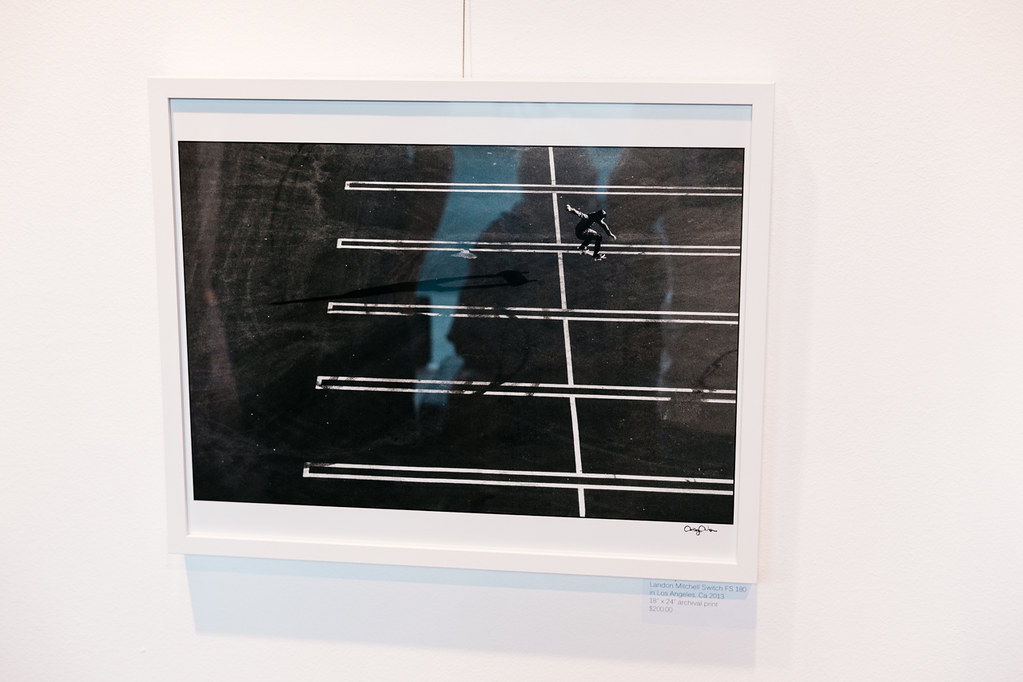 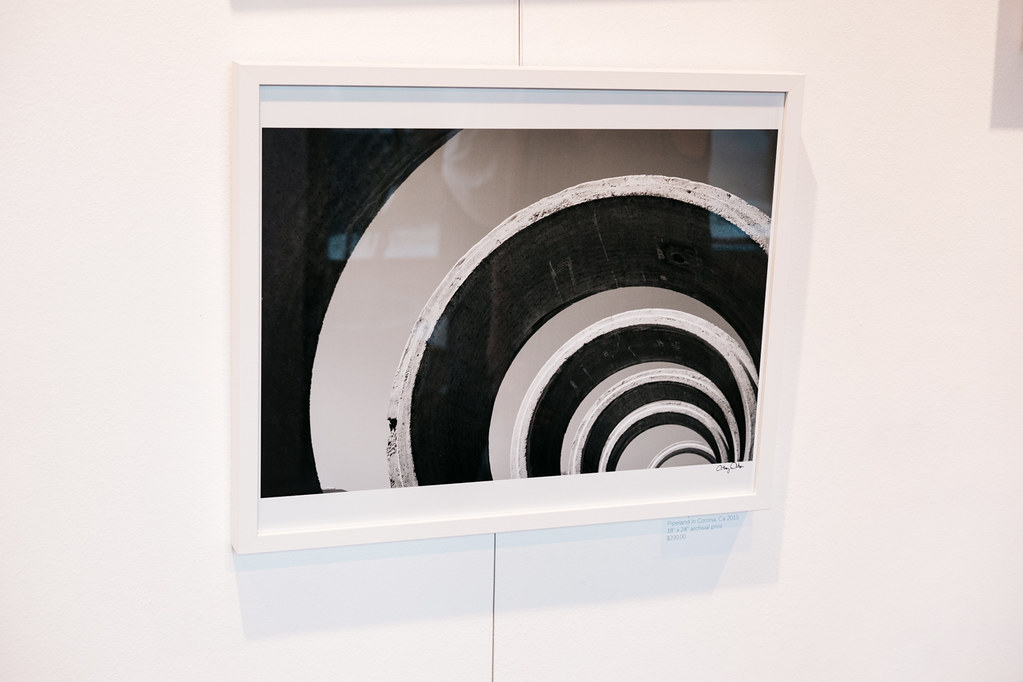 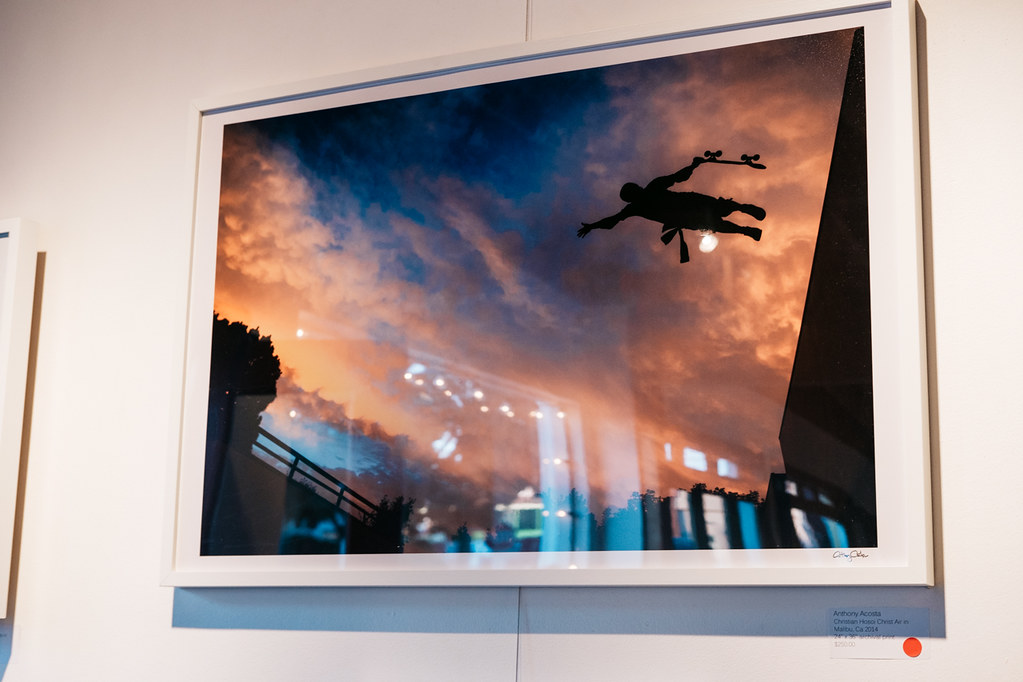 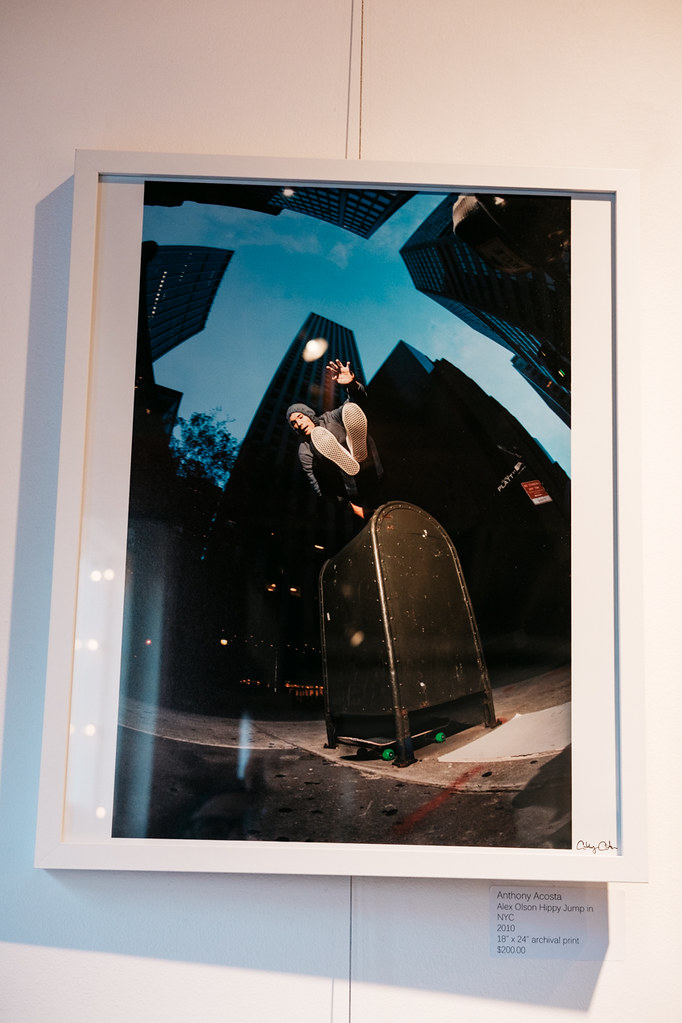 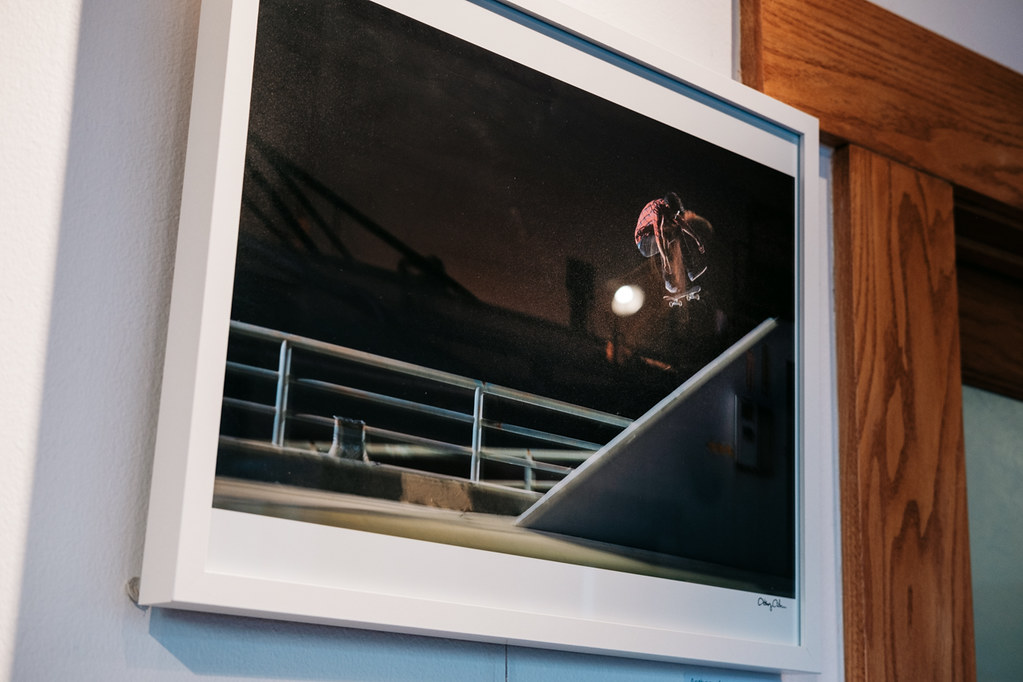 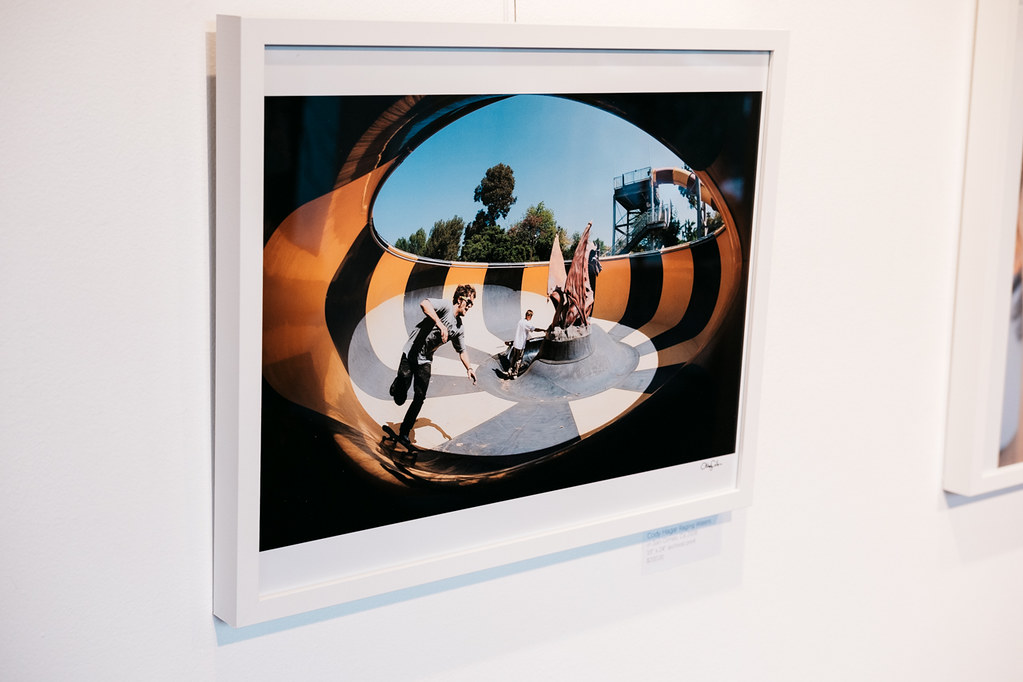 Built To Shred at Raging Waters 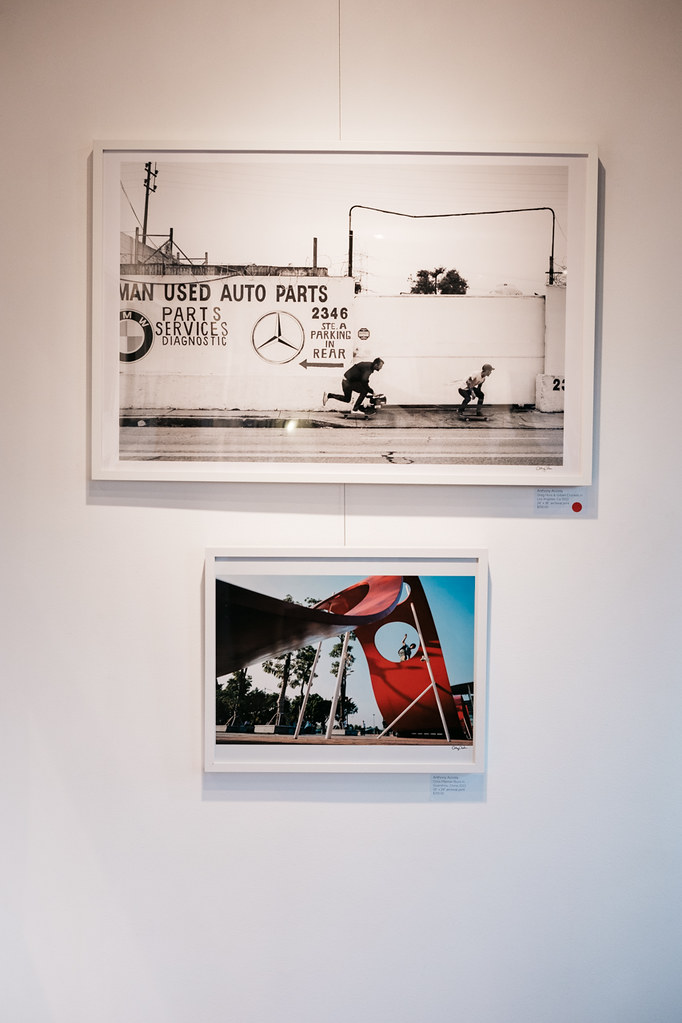 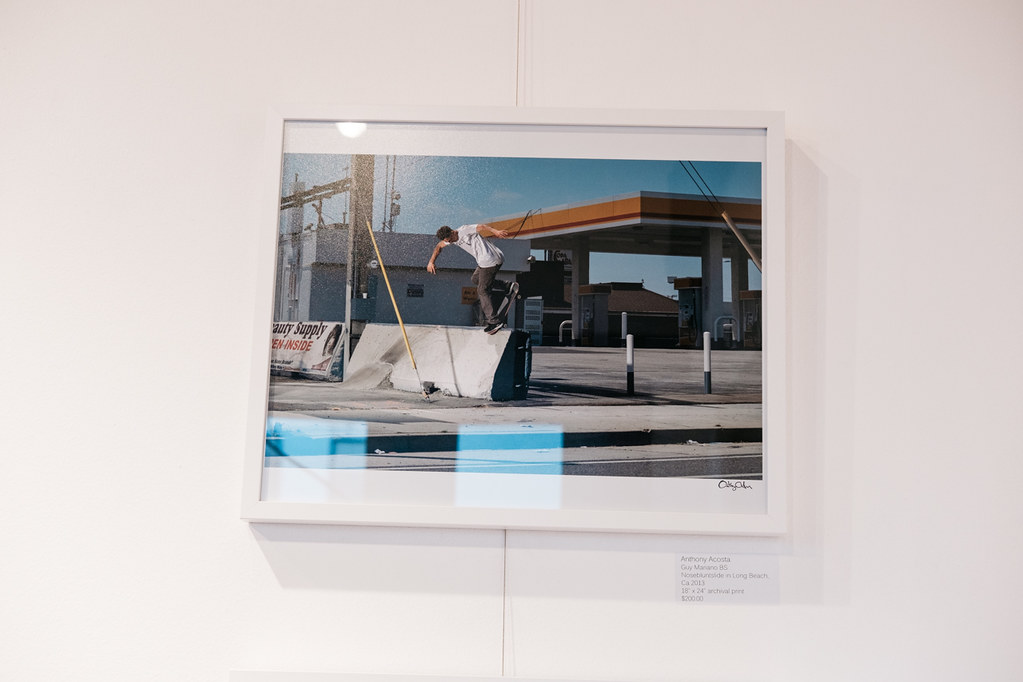 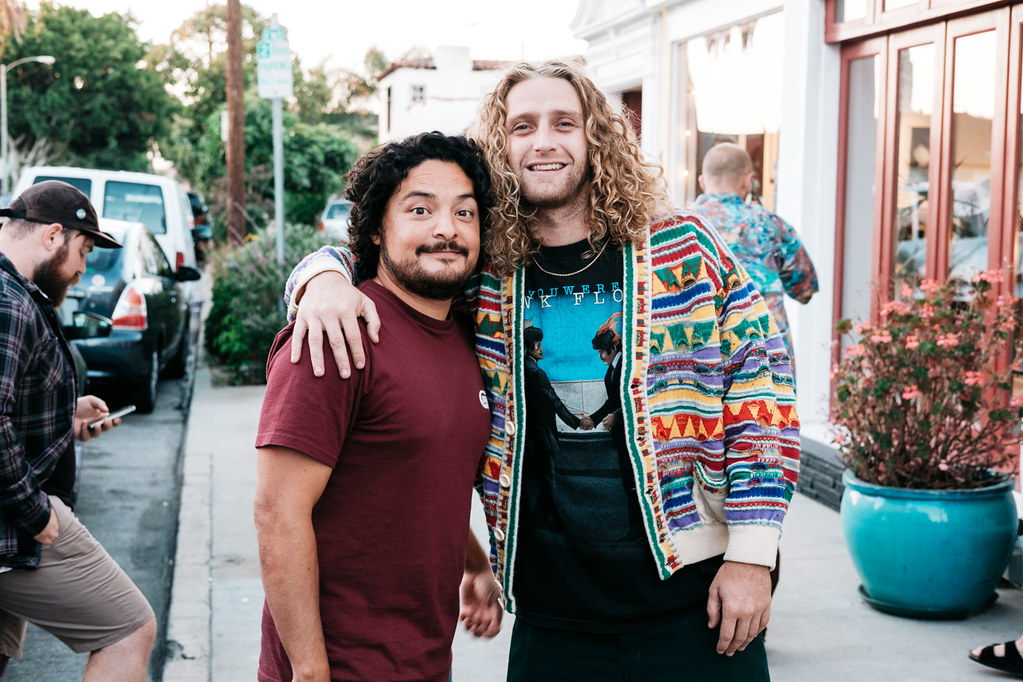 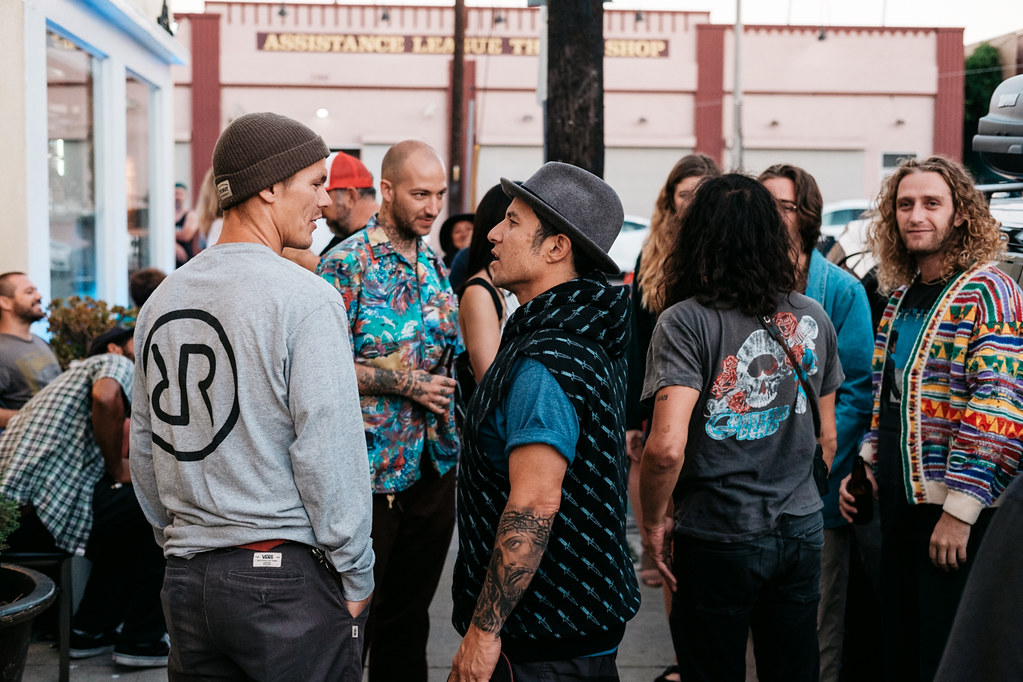 Rowley & Hosoi. Trapasso in the background too. 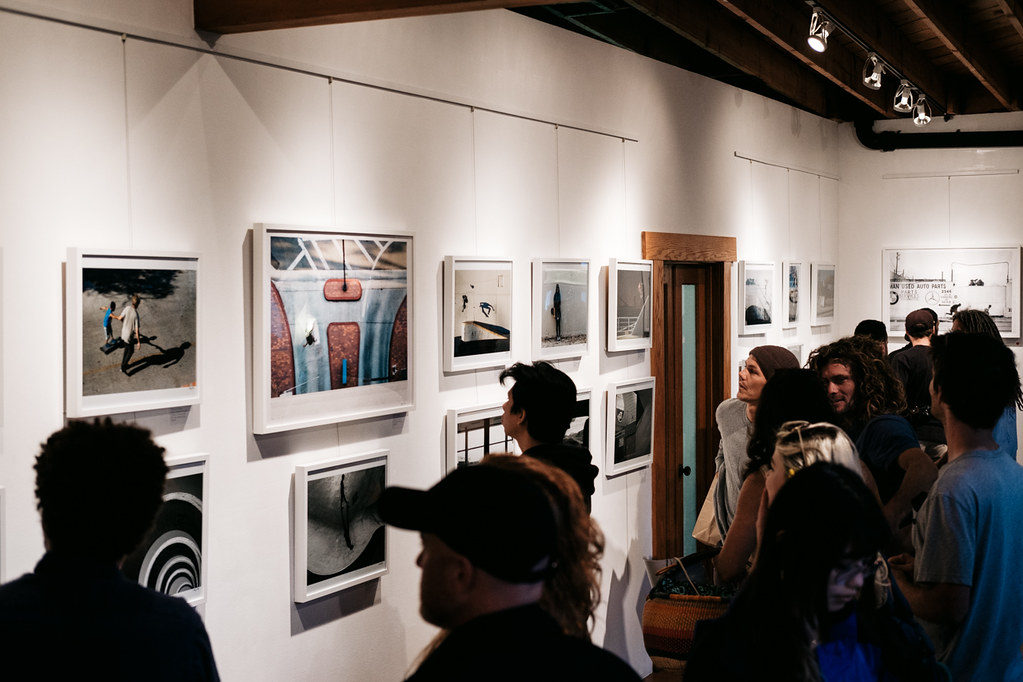 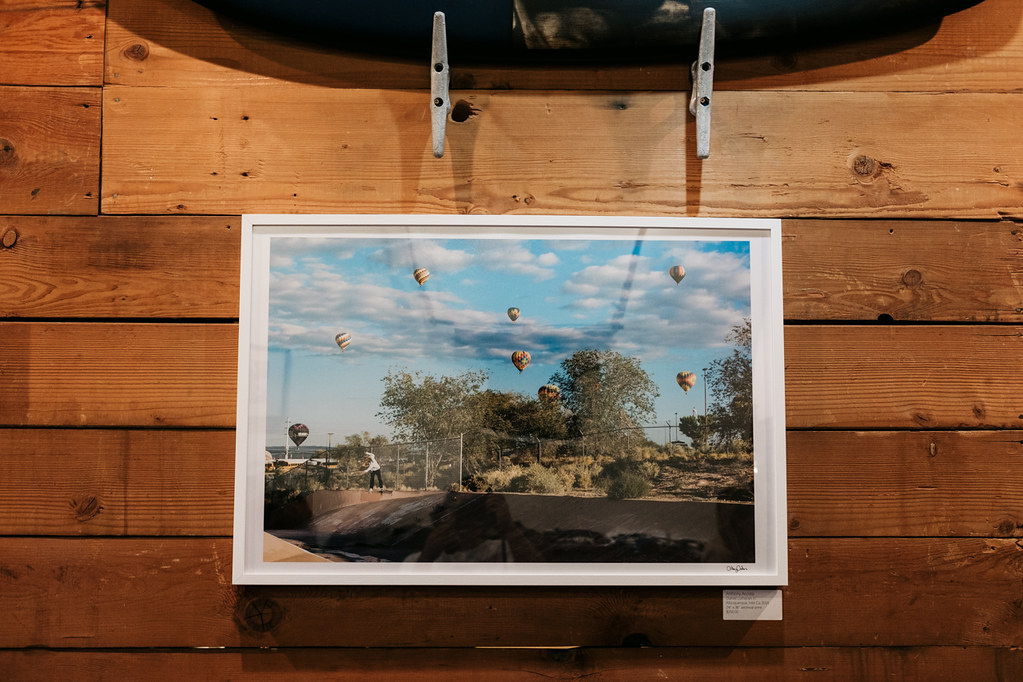 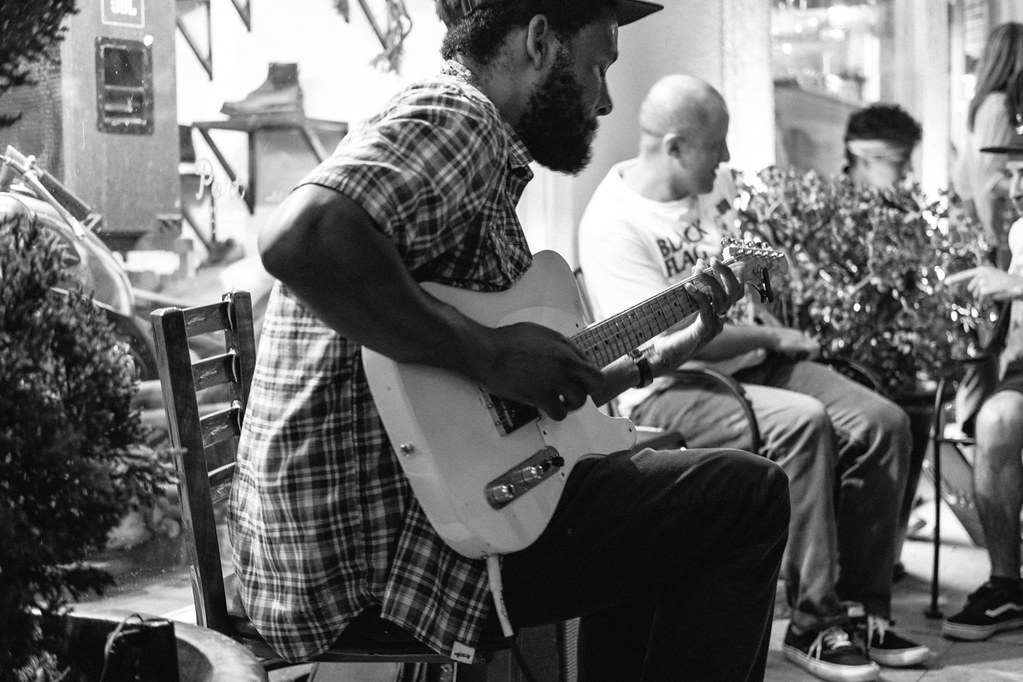 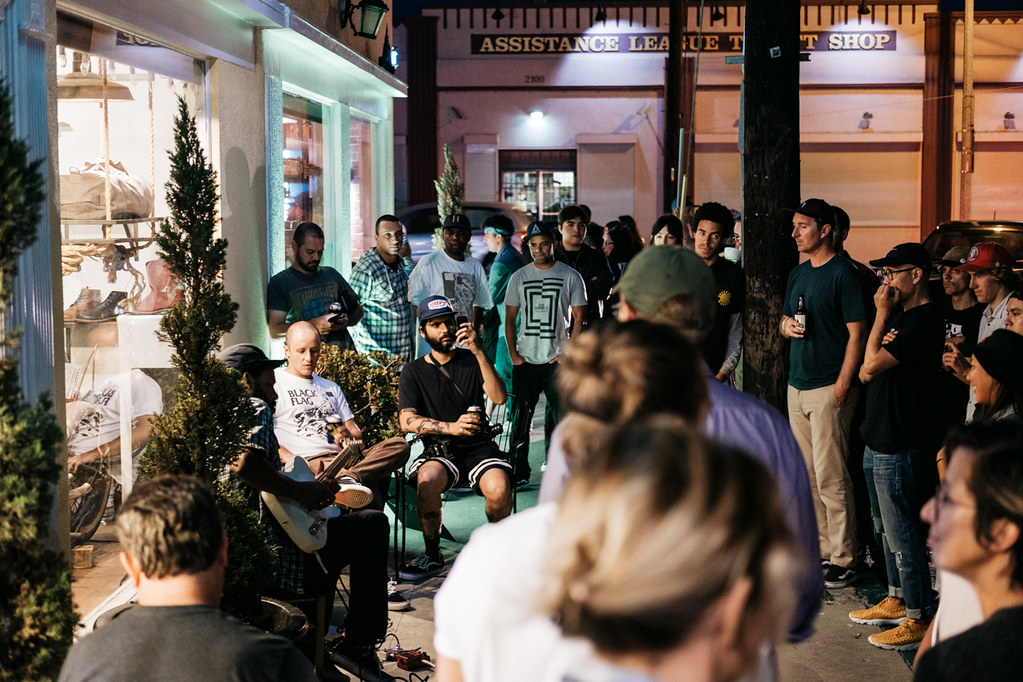 shut down the whole block with his beautiful guitar. 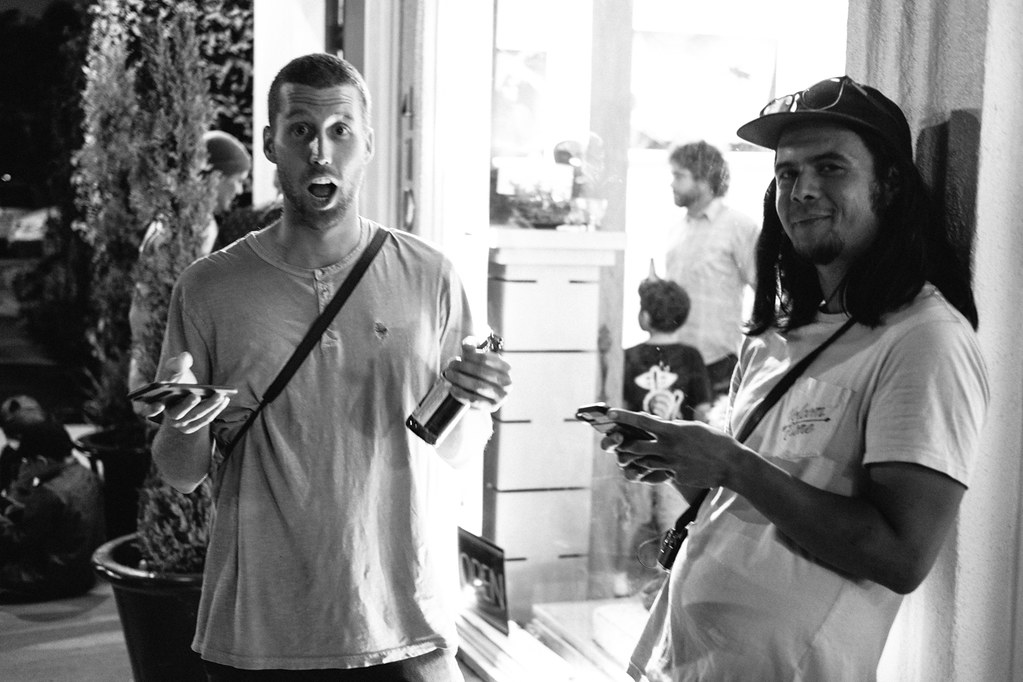 my social media friends doing their thang... Mike at The Berrics/The Skateboard Mag & Daniel from Volcom. 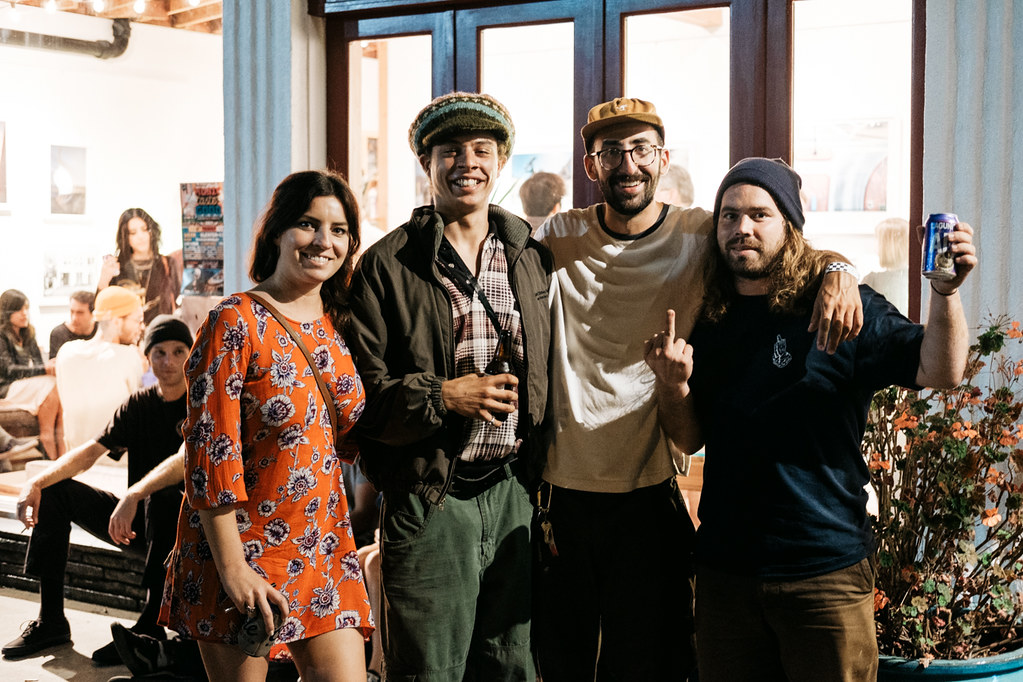 more photo ops with the homies! 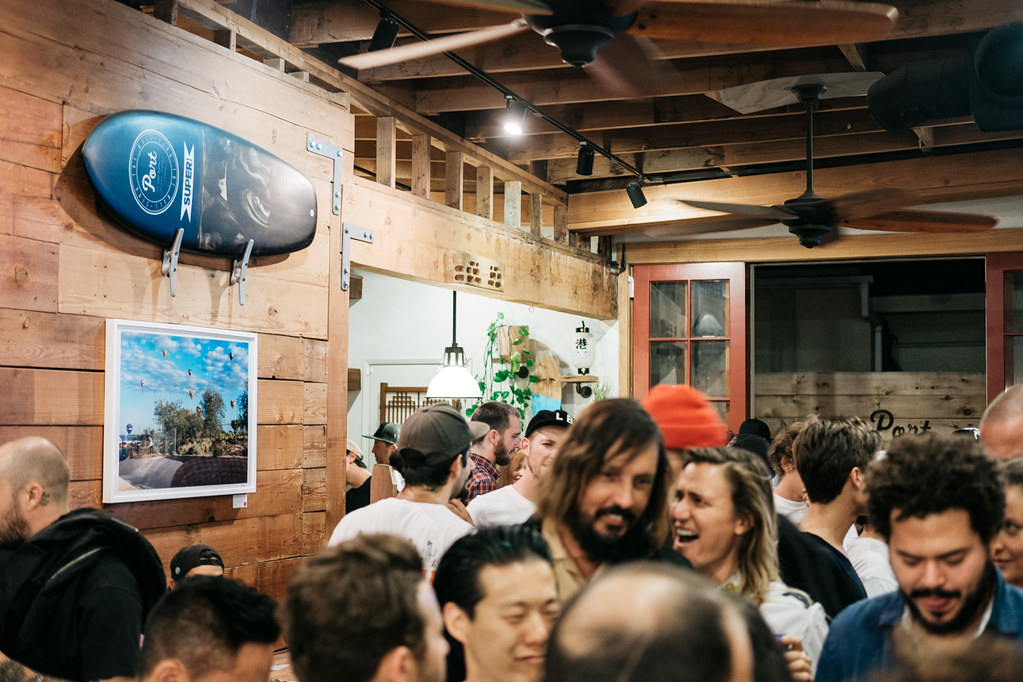