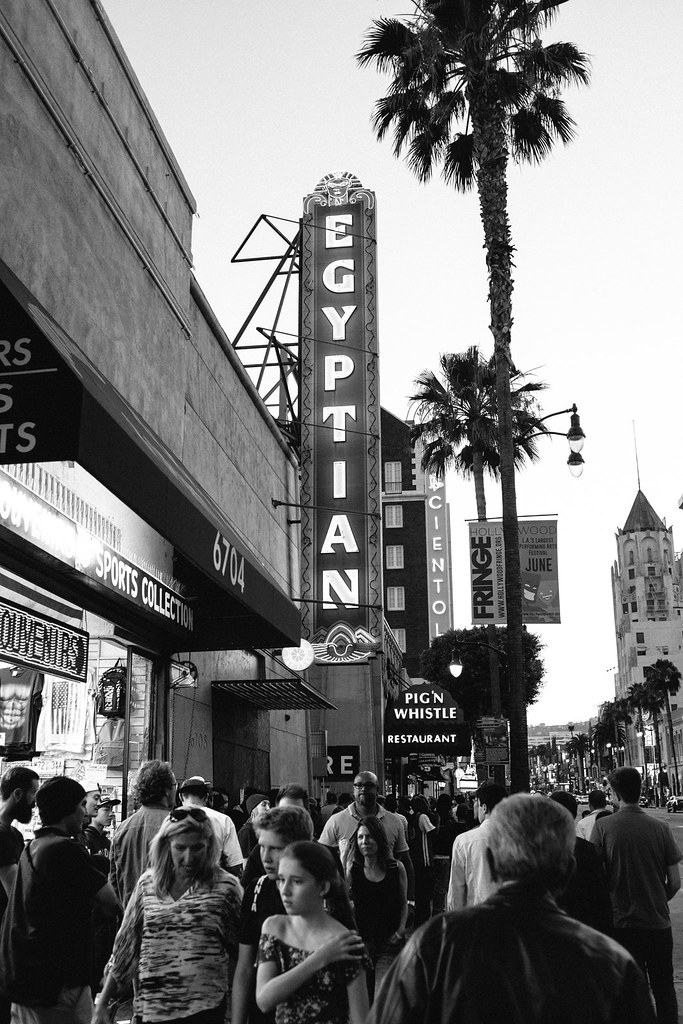 The Egyptian Theatre... Marylin Monroe has been here before. 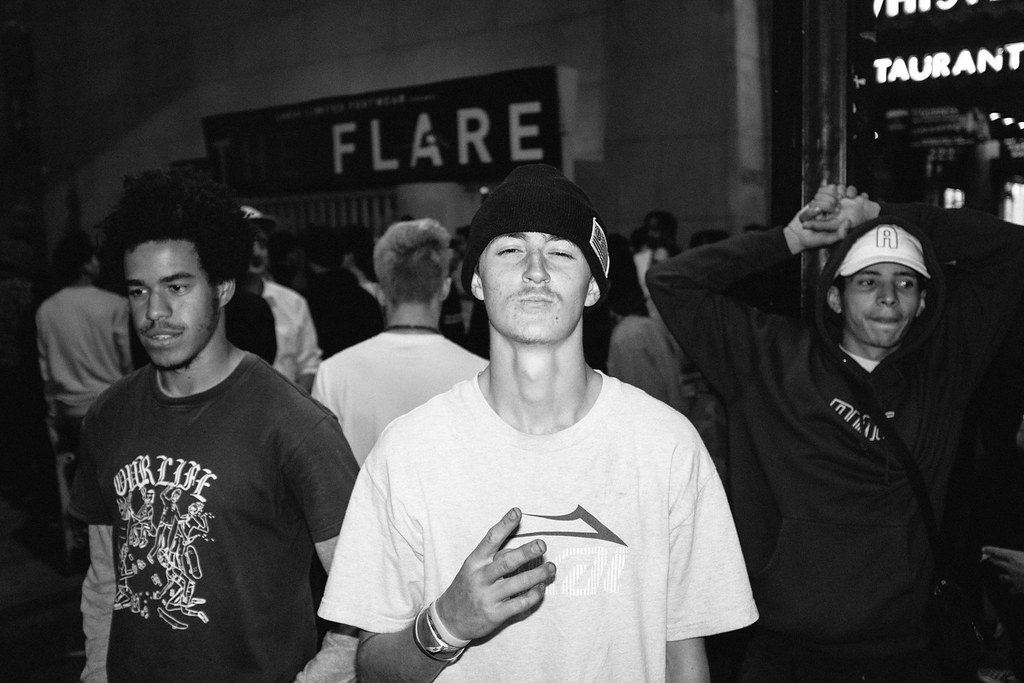 Flow ripper, Eli Williams... get him on the team guys!! Have you seen his Instagram?! 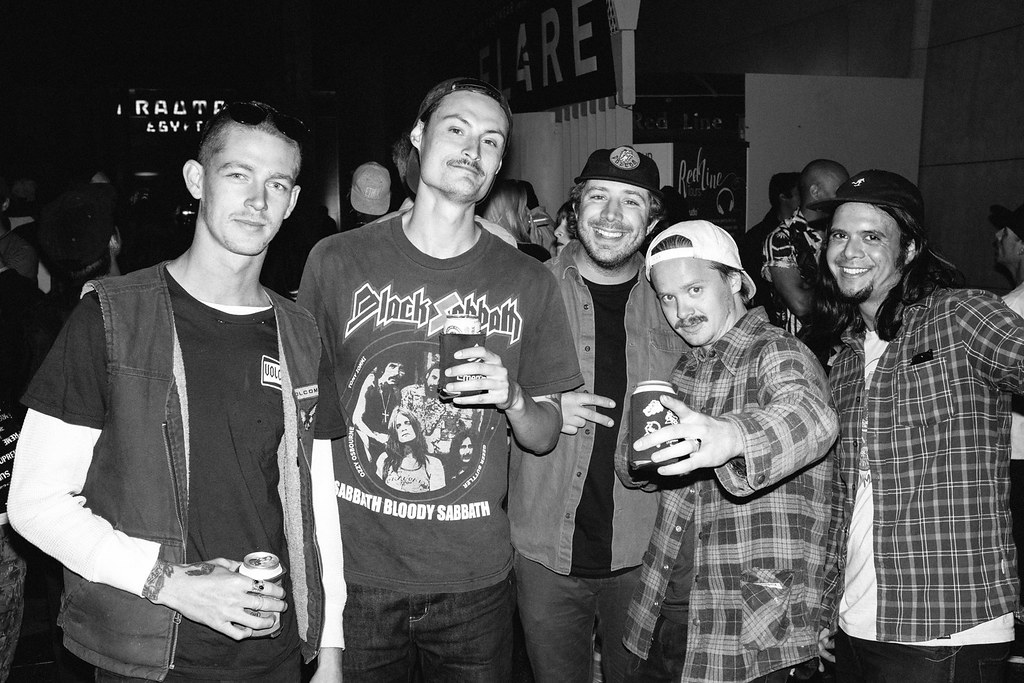 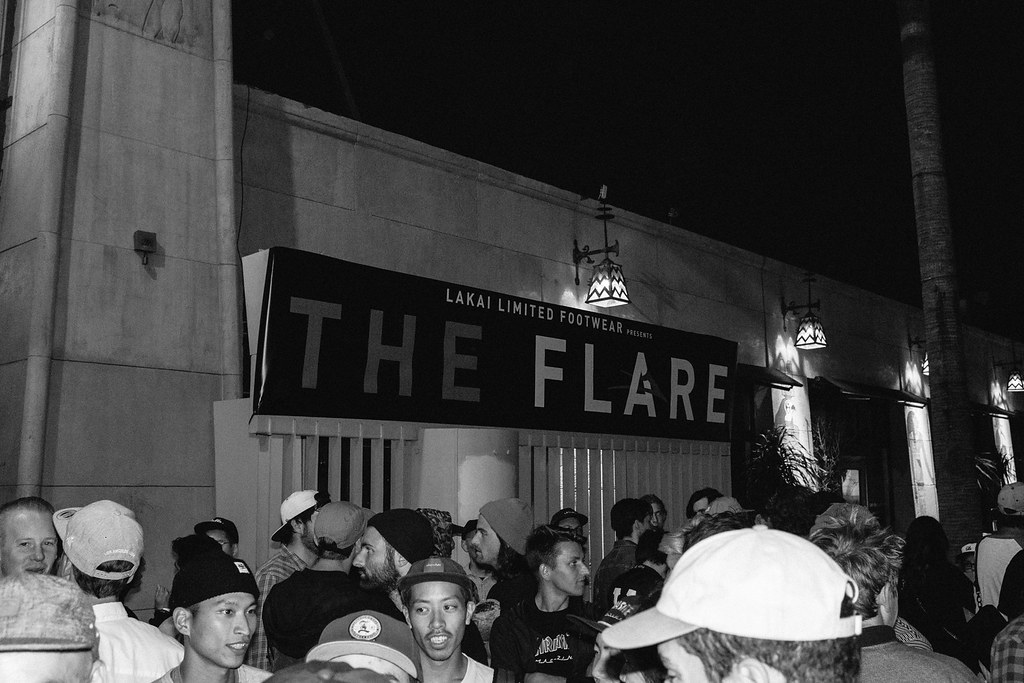 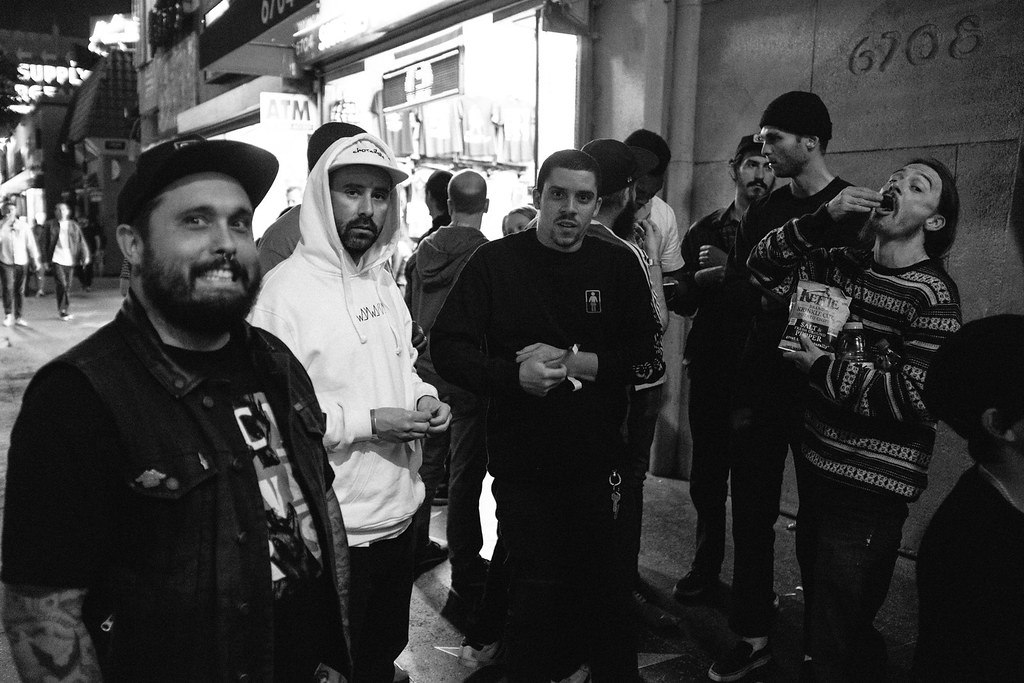 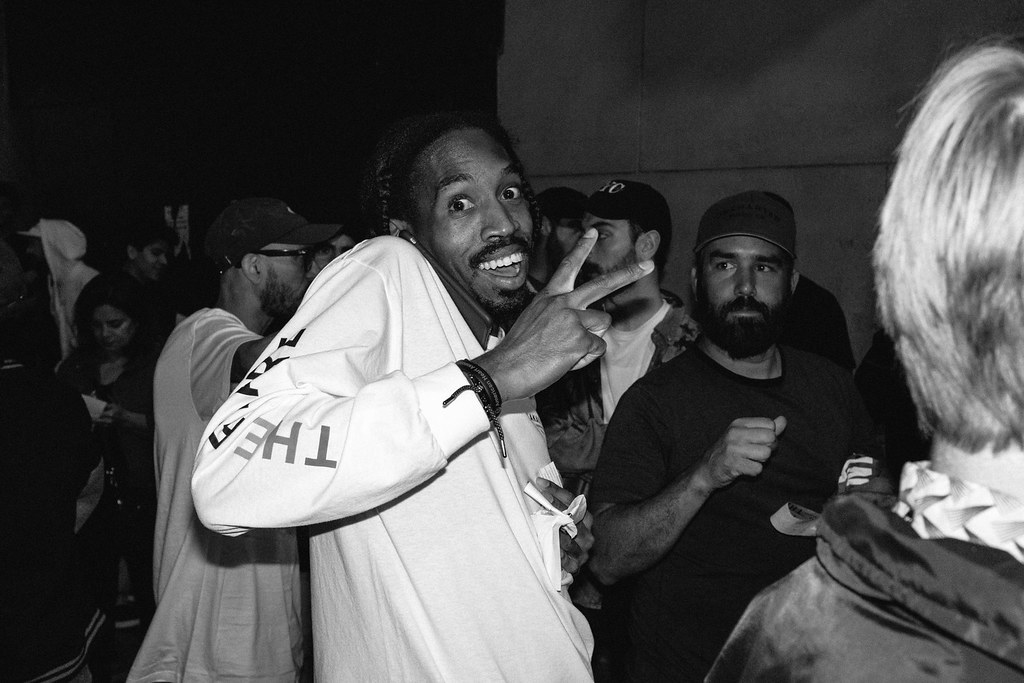 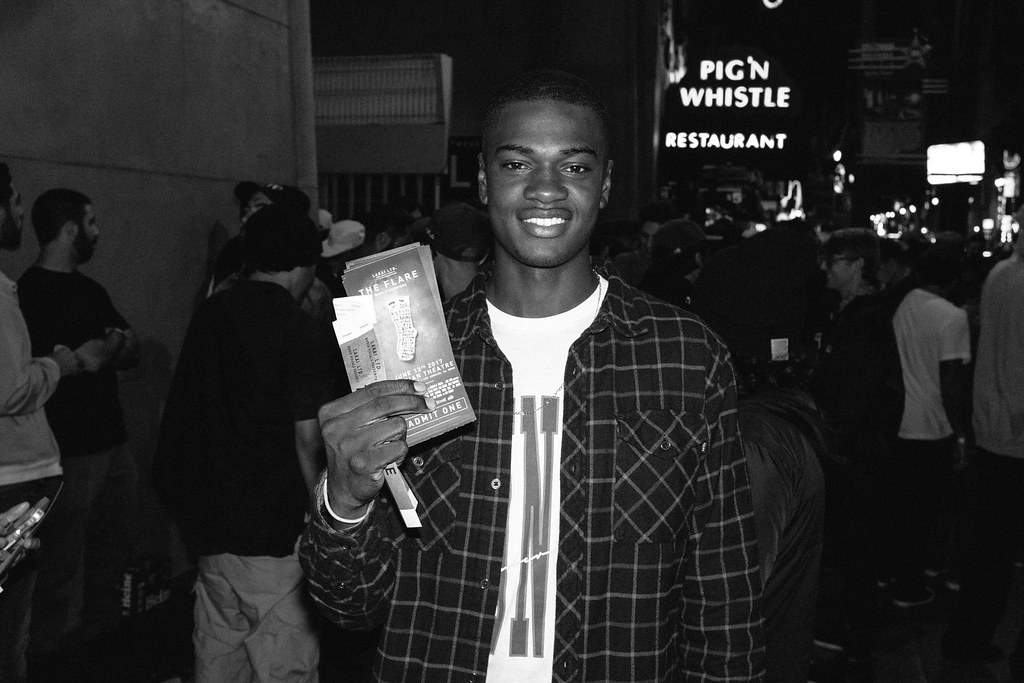 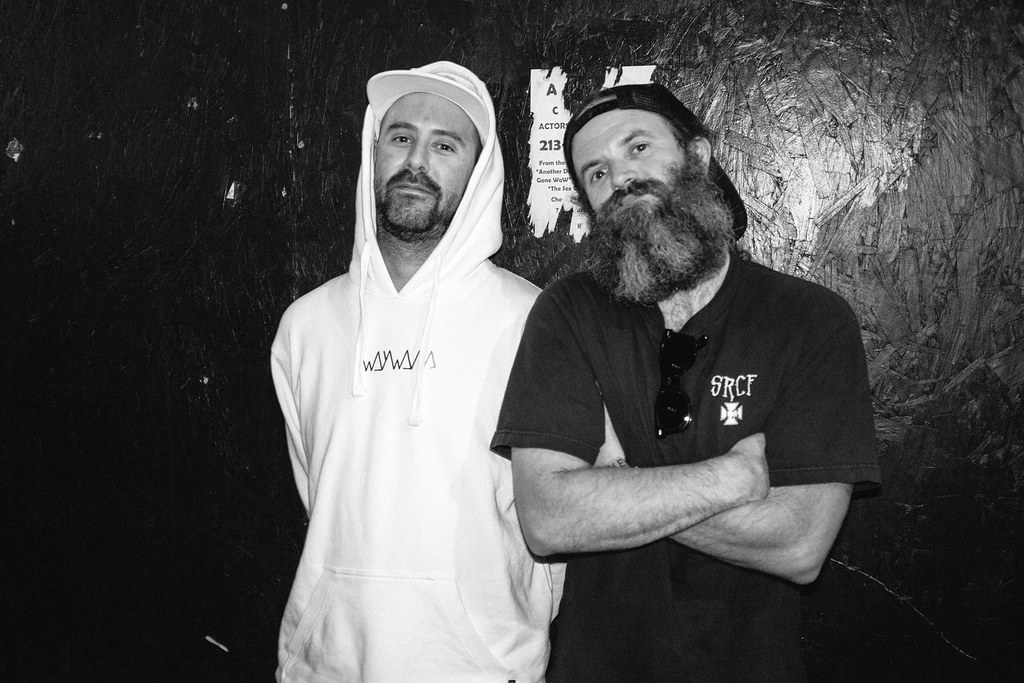 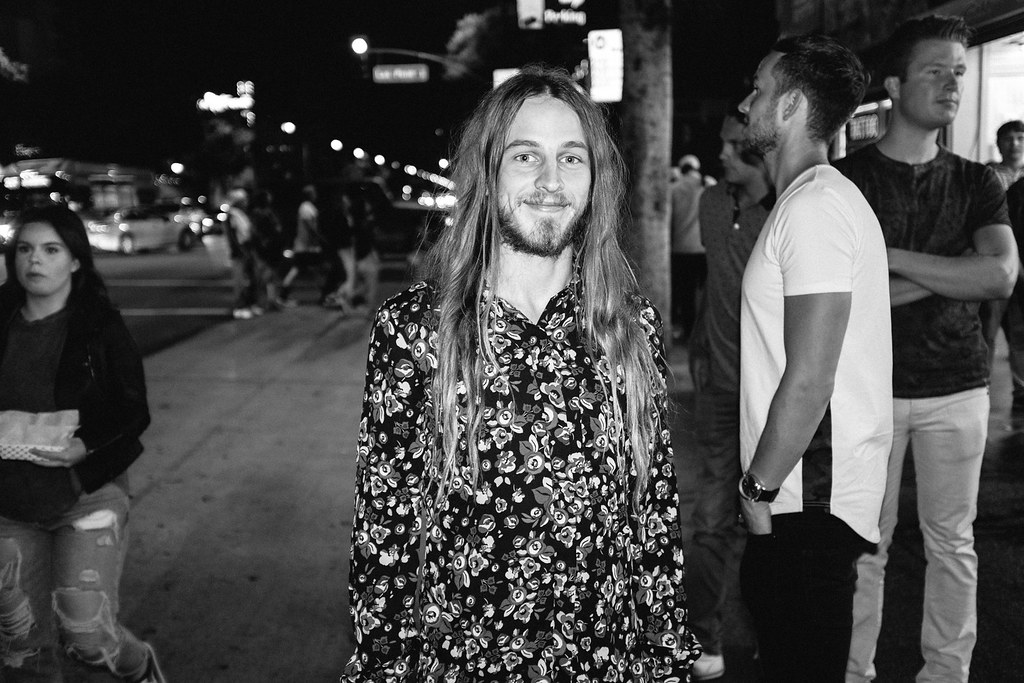 Riley Hawk sighting! on his way to the bathroom... 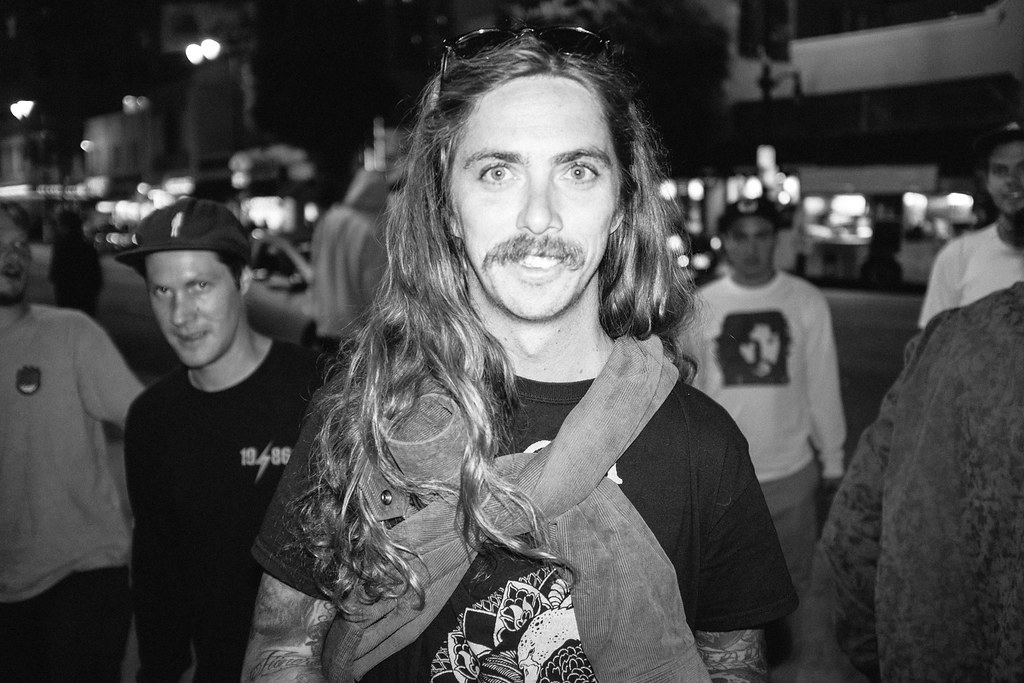 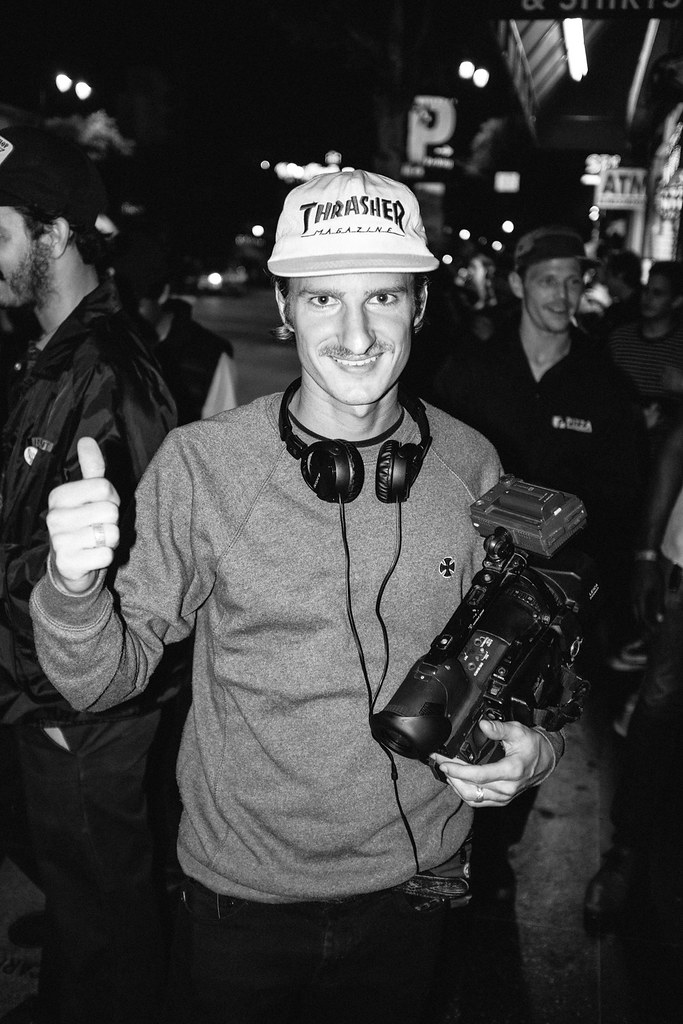 Dan Stolling is a good homie. 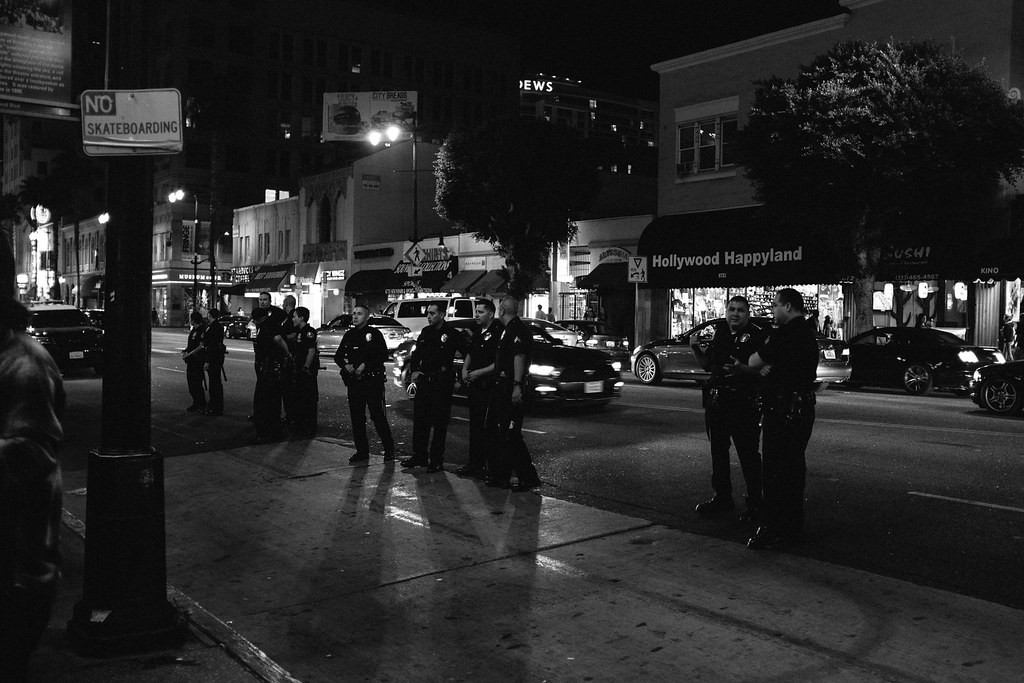 just in case another riot goes down... 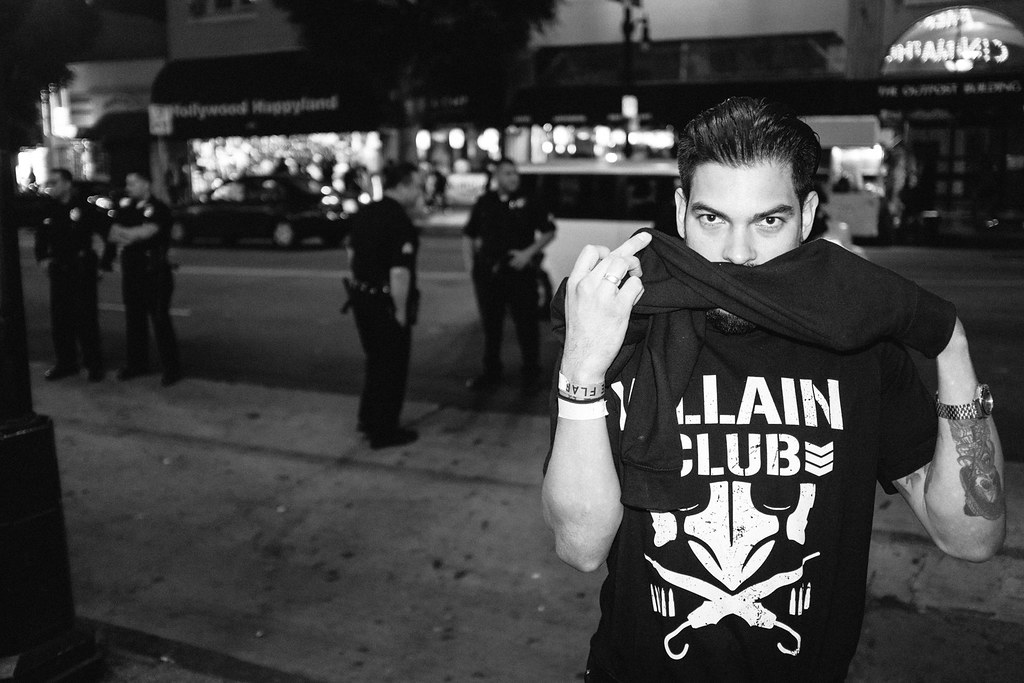 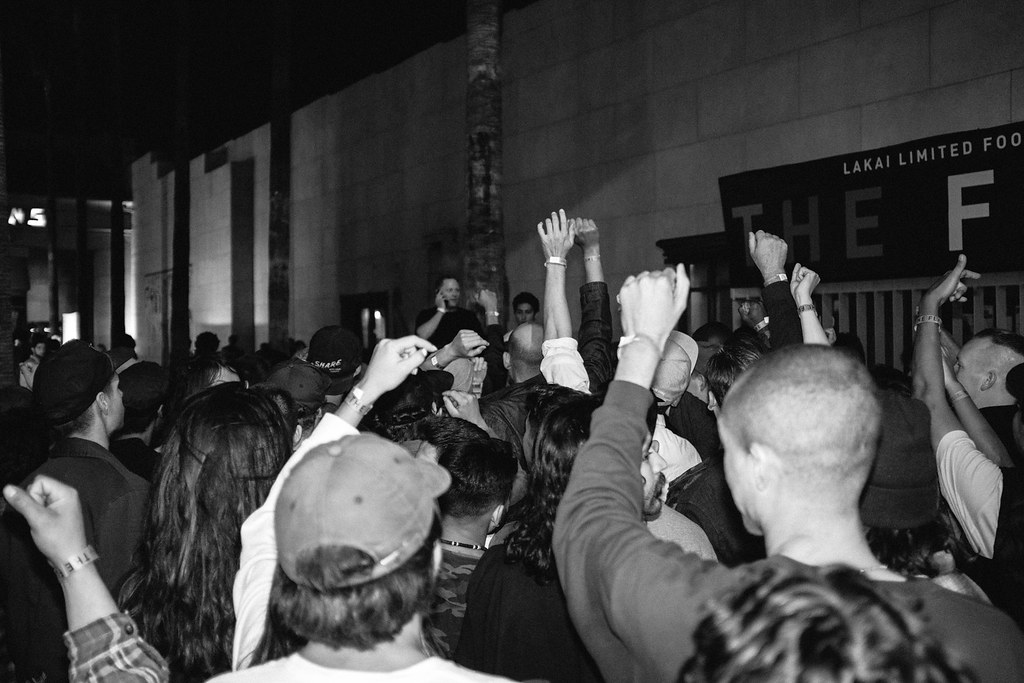 who's got a wristband?! 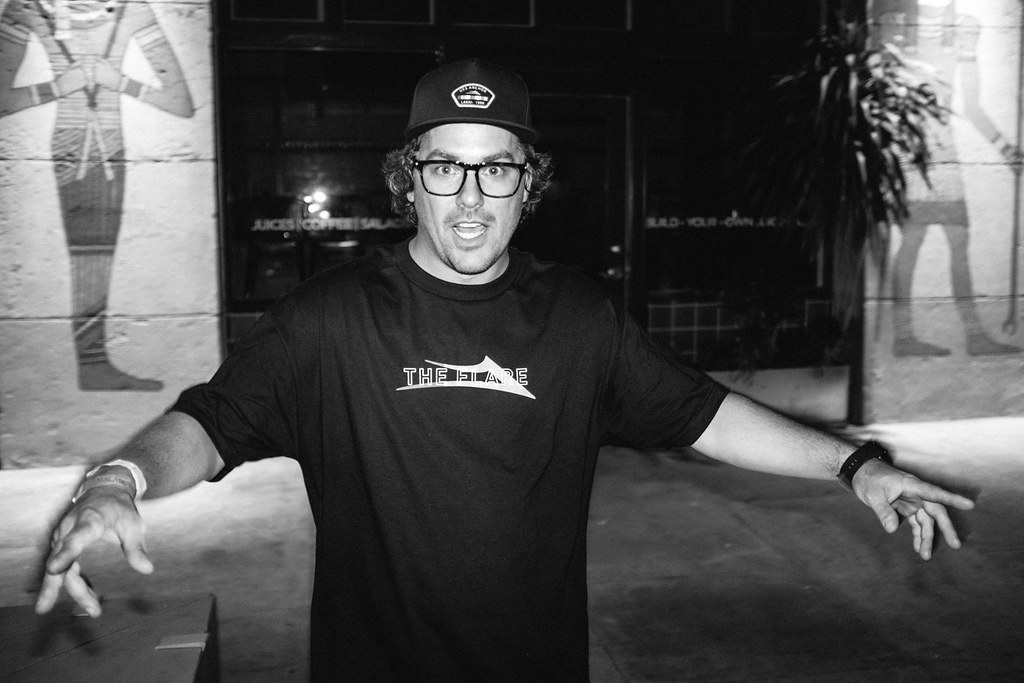 It's the Craig Mack! 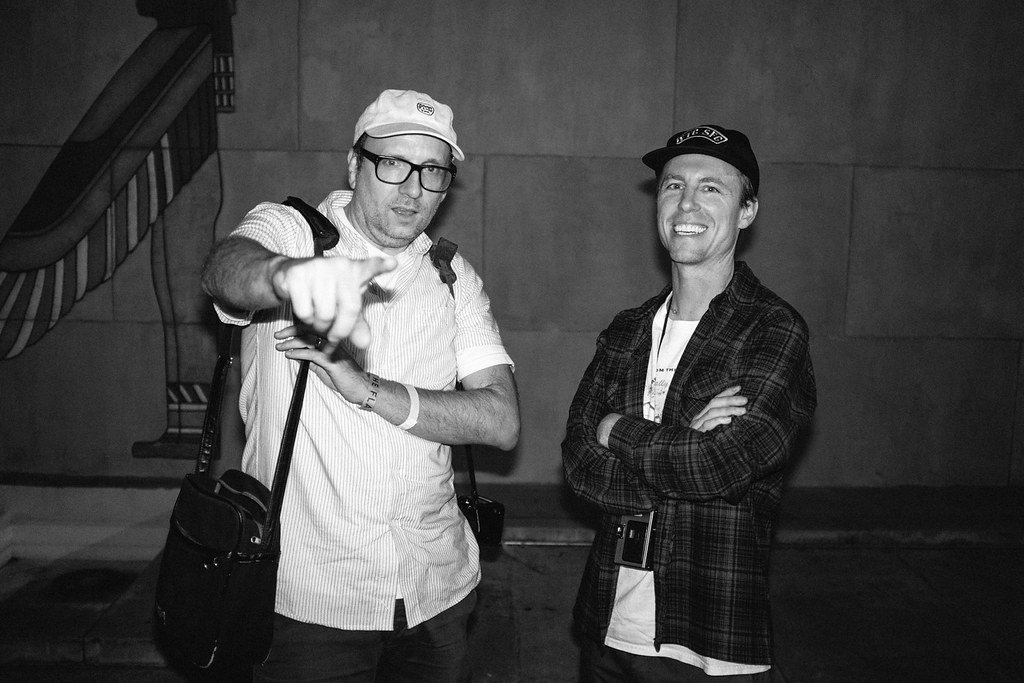 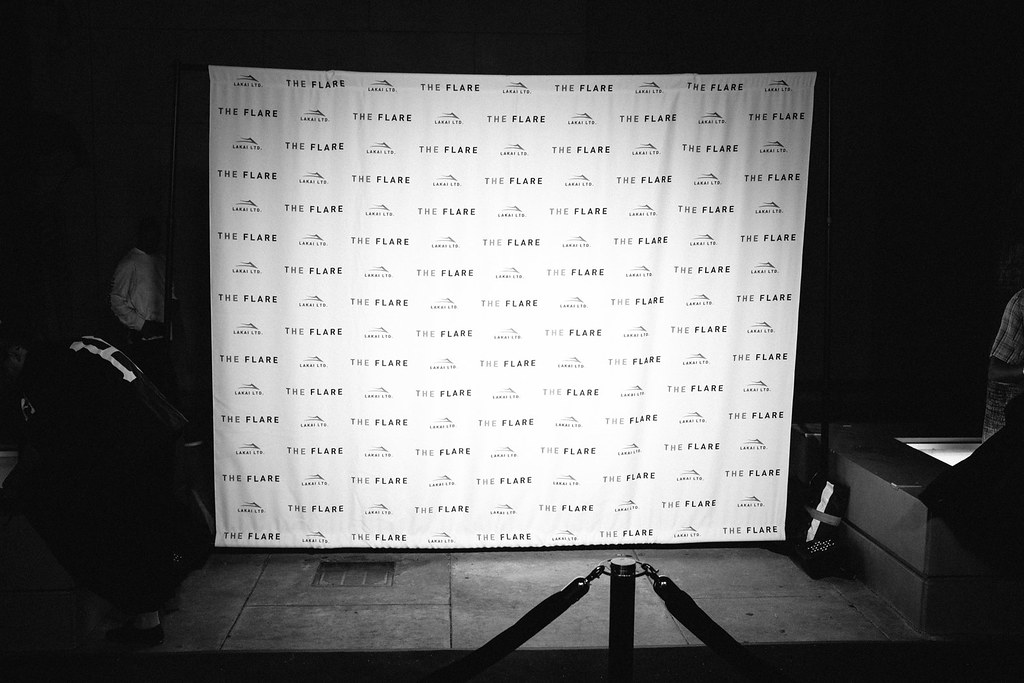 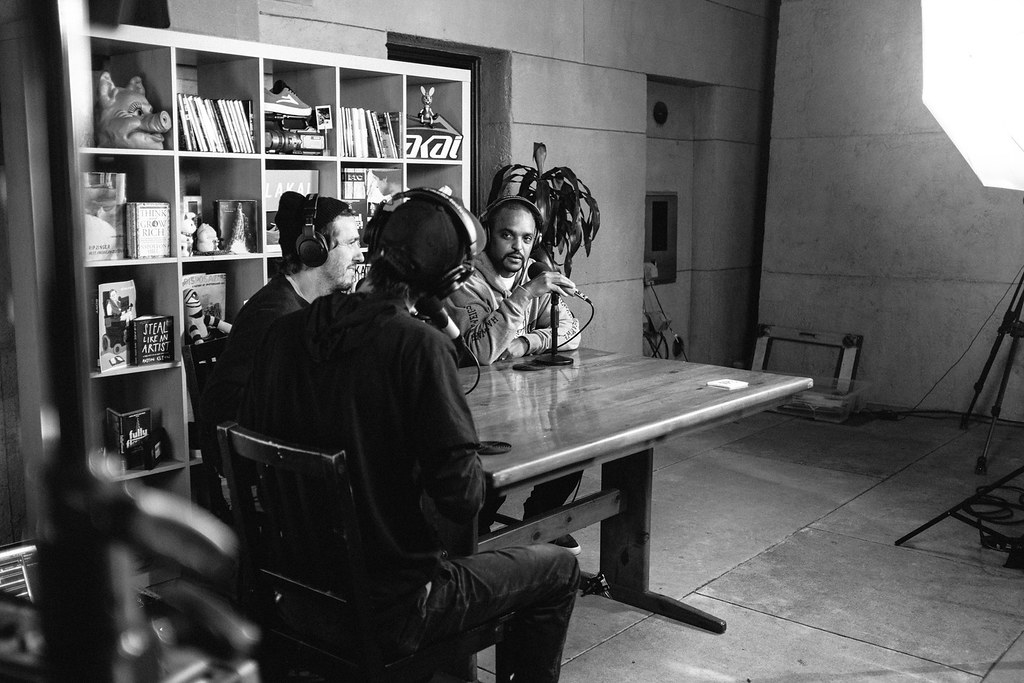 a Nine Club session going down at the premier... 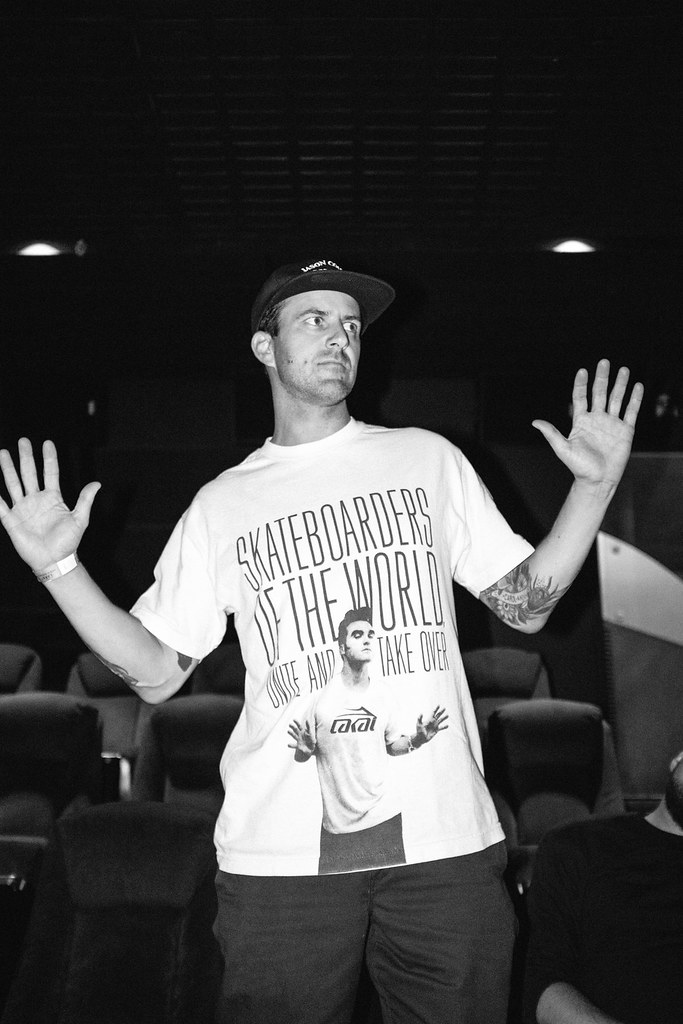 Blair Alley from Transworld brings in The MOZ Flare! 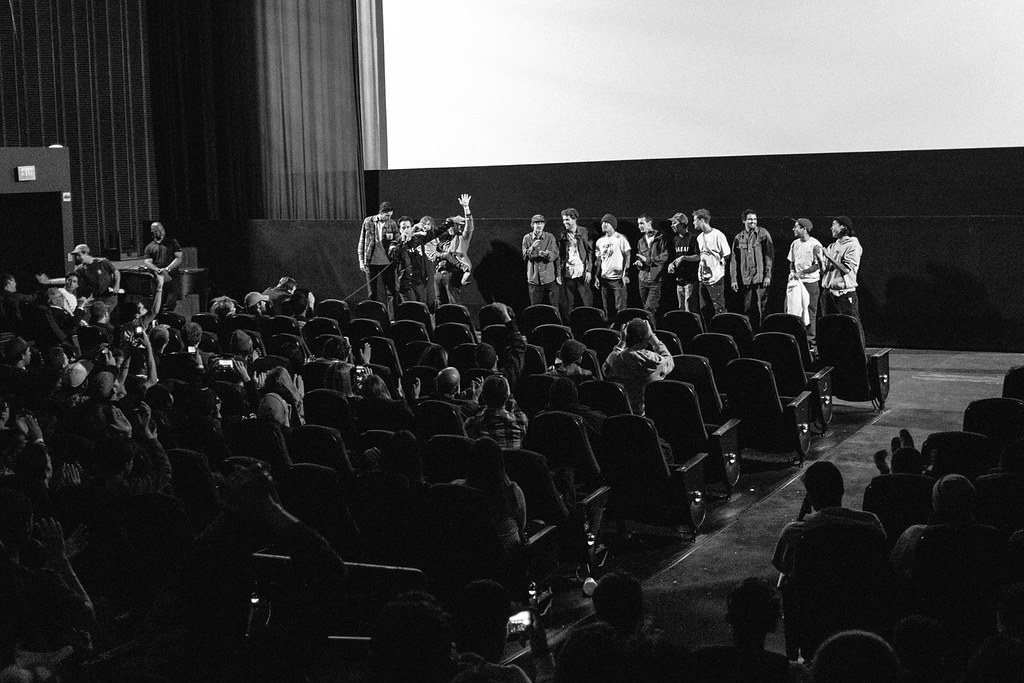 It was the second showing ! 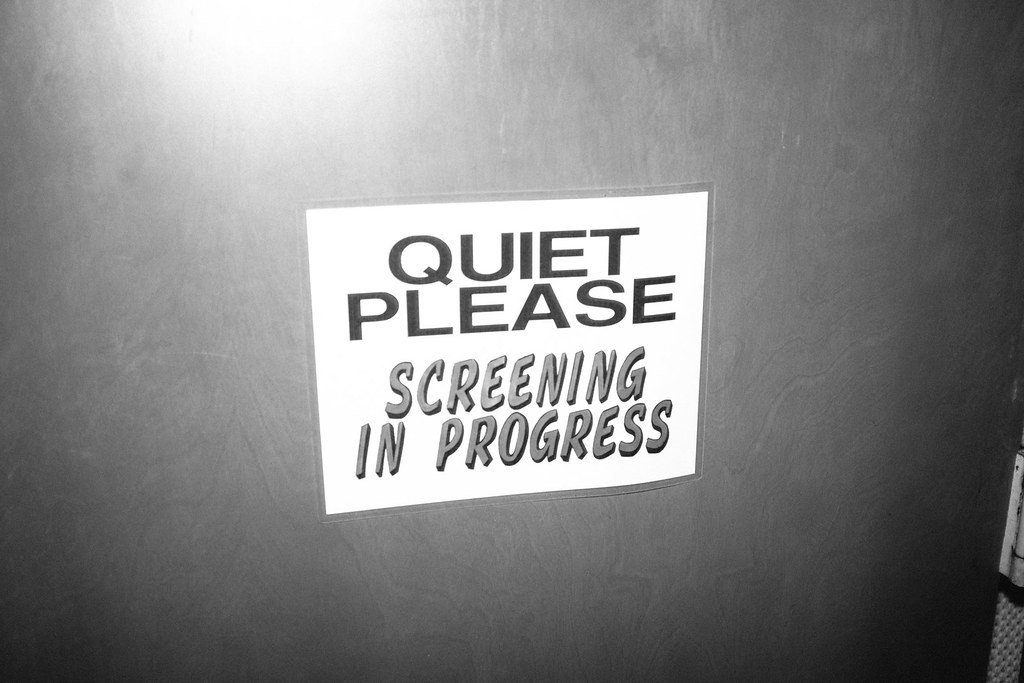 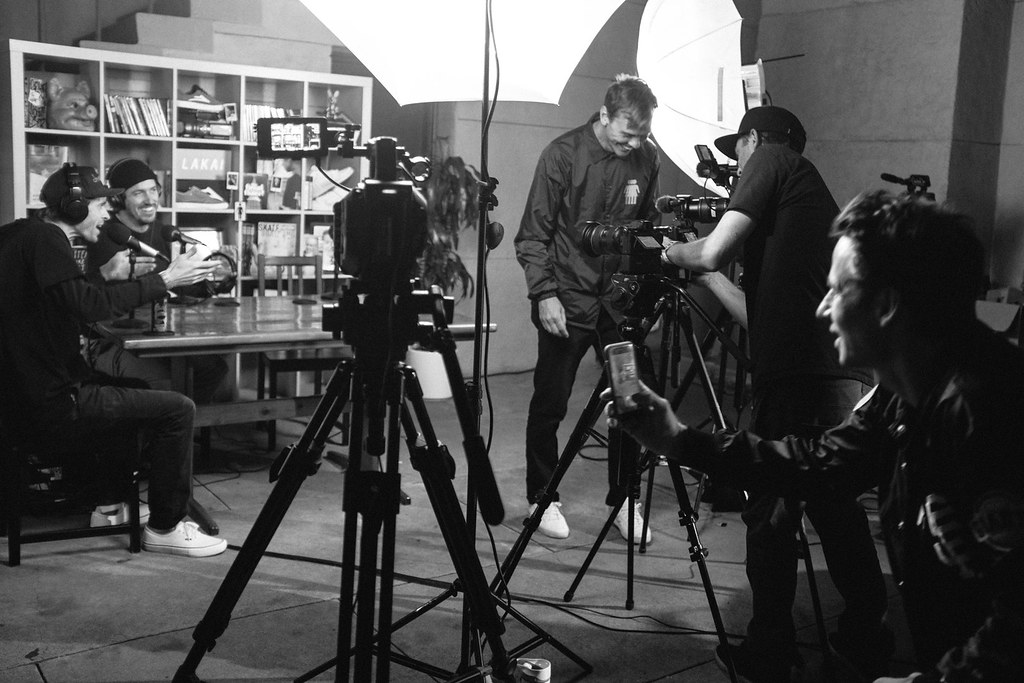 back at the Nine Club special. 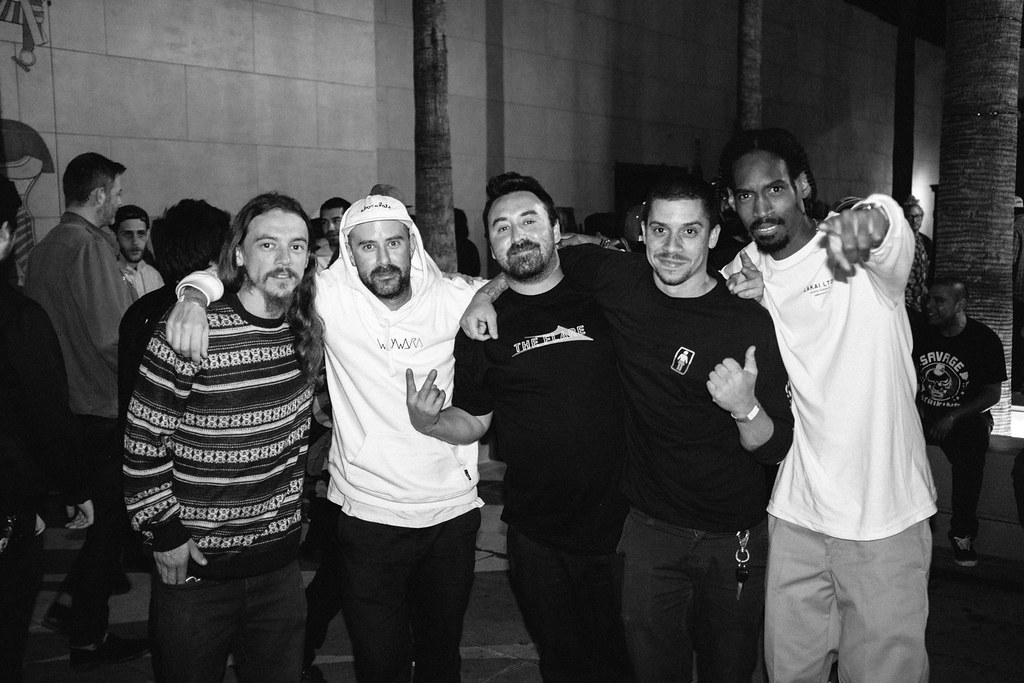