Skip to content
COVID-19 SHIPPING UPDATES Due to current events, shipping & delivery dates may be delayed

That's the question I've been asking. I dug up a brief brief history on who and how the Jack Purcell's came about... This dude was a Canadian, not only that, he was a badass badminton player. We thought it was tennis but concluded in our google research that, in fact, he was a world champ badminton player back in way-the-fuck before we were born, that's for sure (1933). Being hot on the market around this time, he was approached by the B.F. Goodrich Company of Canada (the rubber & tire company) to design a shoe for badminton that provides more protection and support on the court (1935). Yes, BADminton. 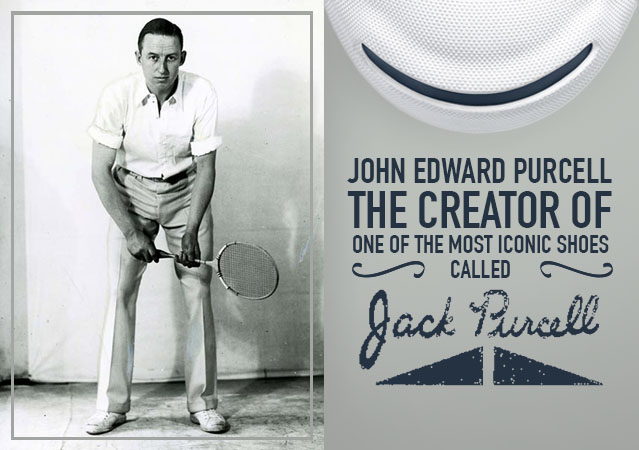 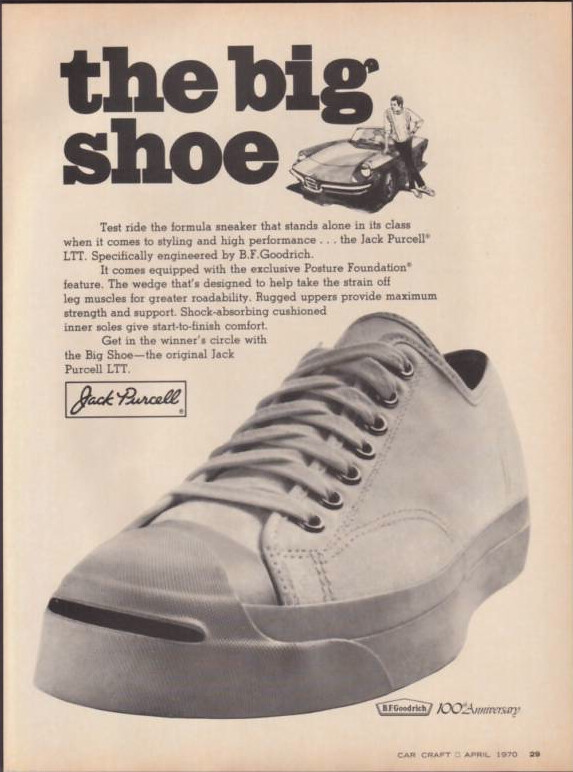 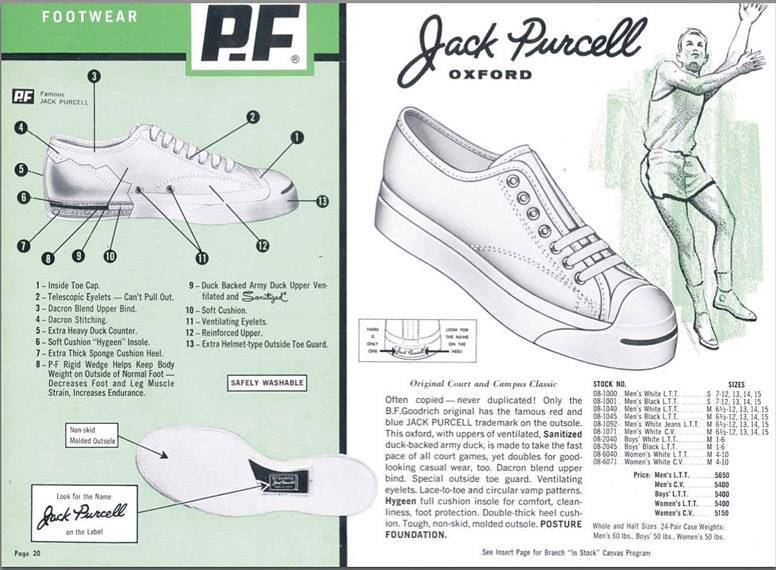 One of the first ads with P.F. Flyers & Jack Purcell (P.F. Flyers was also owned by B.F. Goodrich at the time)

So the story goes on, it became an iconic shoe with icons like Steve McQueen & James Dean being seen rocking a pair in photos. 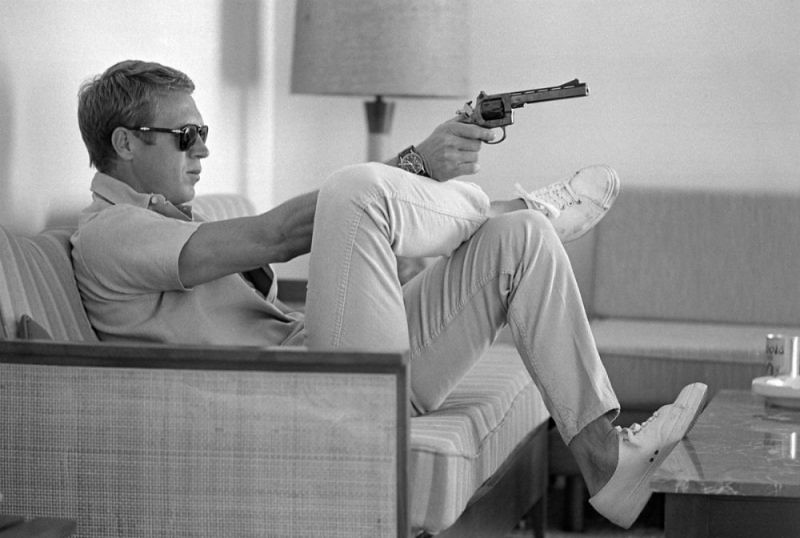 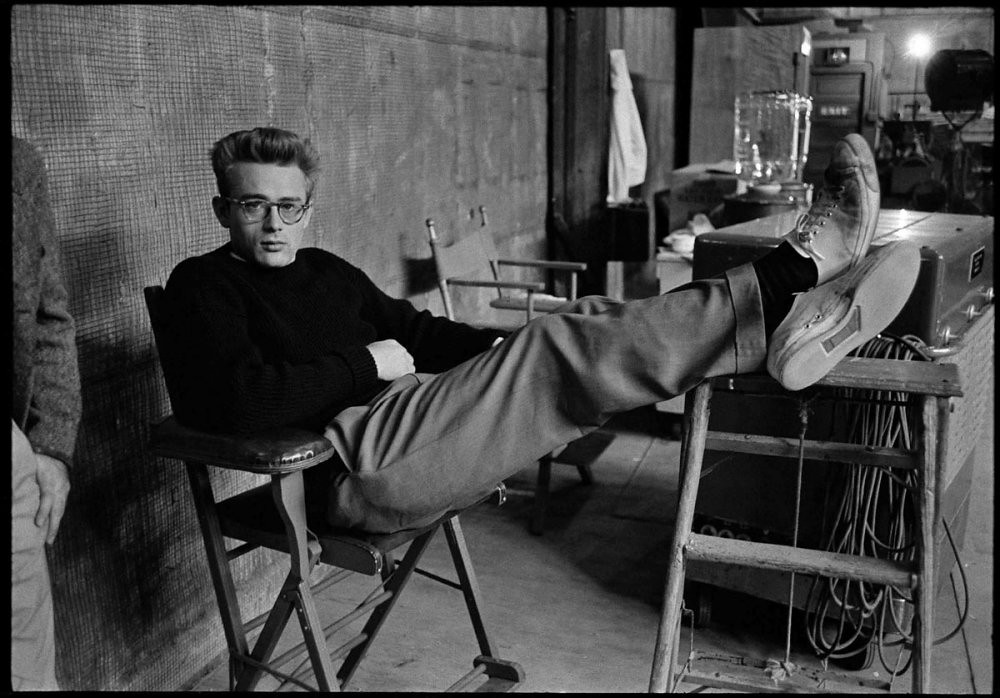 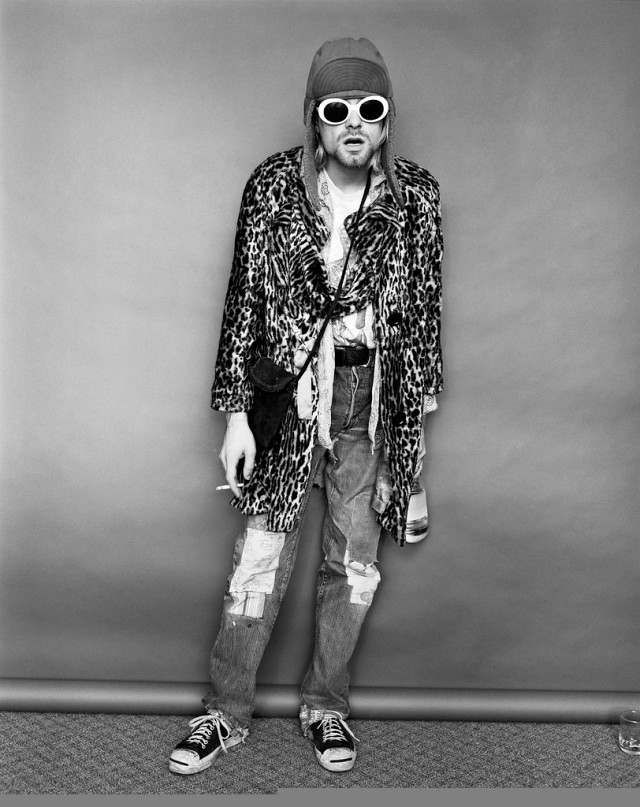 Some time in the seventies, Converse bought the trademark rights to the sneakers. It seems like the toe cap design from the Jack Purcell's had an influence on Converse's Chuck Taylor All-Stars since they added on the toe 'guard' in 1949, fourteen years after Jack Purcell's shoe. Wikipedia says so...

Fast forward in years... 2017. Polar Skate Co. and Cons fuxd with a vision and linked up to build the Jack Purcell PRO. This time, re-invented specifically for skateboarding (also don't forget, they have done a Jack Purcell skate shoe with Ethan Fowler in 2011 too...)
We could get all technical with the difference in features but I figured by now you've already done your own damn research.

Now back to Jack Purcell, he went on to be a stockbroker after all this badminton sucksess. That's it :)

If you wanna dig even more, watch this video we stole from SNKR INC that I just saw after typing all this down on Jack's history... 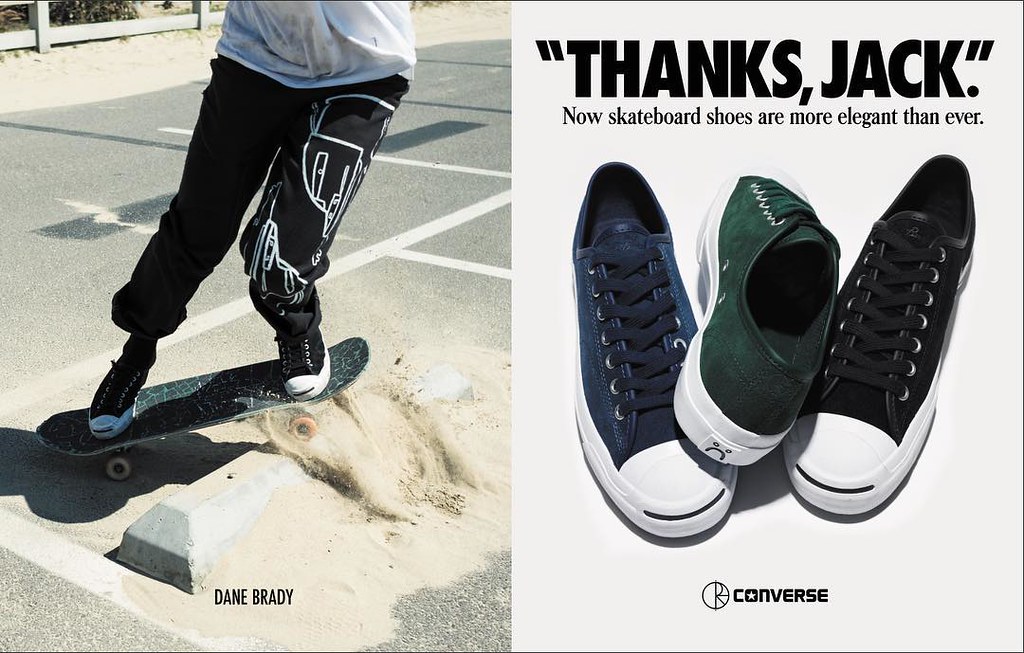 Shop the POLAR Jack Purcell's HERE when it release on 7/28... but they might be sold out by now.